I was fighting sleep when the pilot announced our descent into Incheon Airport. I had spent most of the flight watching movies and wanted to stay sprawled out on the empty row I had to myself for a little while longer. Groggily, I sat up, adjusted my seat, and rested my head on the window pane to see the landing view.

I had no idea that Incheon airport was on a man-made island sandwiched between two islands, so I was pleasantly surprised at the blues and greens of the ocean and surrounding islands. I expected to see a skyline filled with high-rises.

A few minutes later, I stood at immigration, gave my passport and fingerprint and was handed a white print out with my name, date of entry, and the amount of time I was allowed to spend in South Korea – 30 days. There was no opening of my passport to a random page to stamp it, and if the immigration officer noticed the confused look on my face, he didn’t show it. I was waved through casually to allow for the next visitor.

Outside of immigration, I picked up a fresh smoothie made with ginger and carrots and walked across the hall to the free tour stand. There were at least 10 tours offered by the airport, featuring experiences across South Korea – most within an hour from the airport to prevent missed connections.

My connecting flight to San Francisco was scheduled to leave at 3pm, so I had a full 8hrs to spend as I liked. I started out with two early morning tours to a temple and South Korea’s identically named iteration of Central Park in NYC.

Buddhist Temple, Incheon City – The Buddhist temples are open to people of any faith to come and pray for both the living and the dead. The ornate architecture here is stunning. 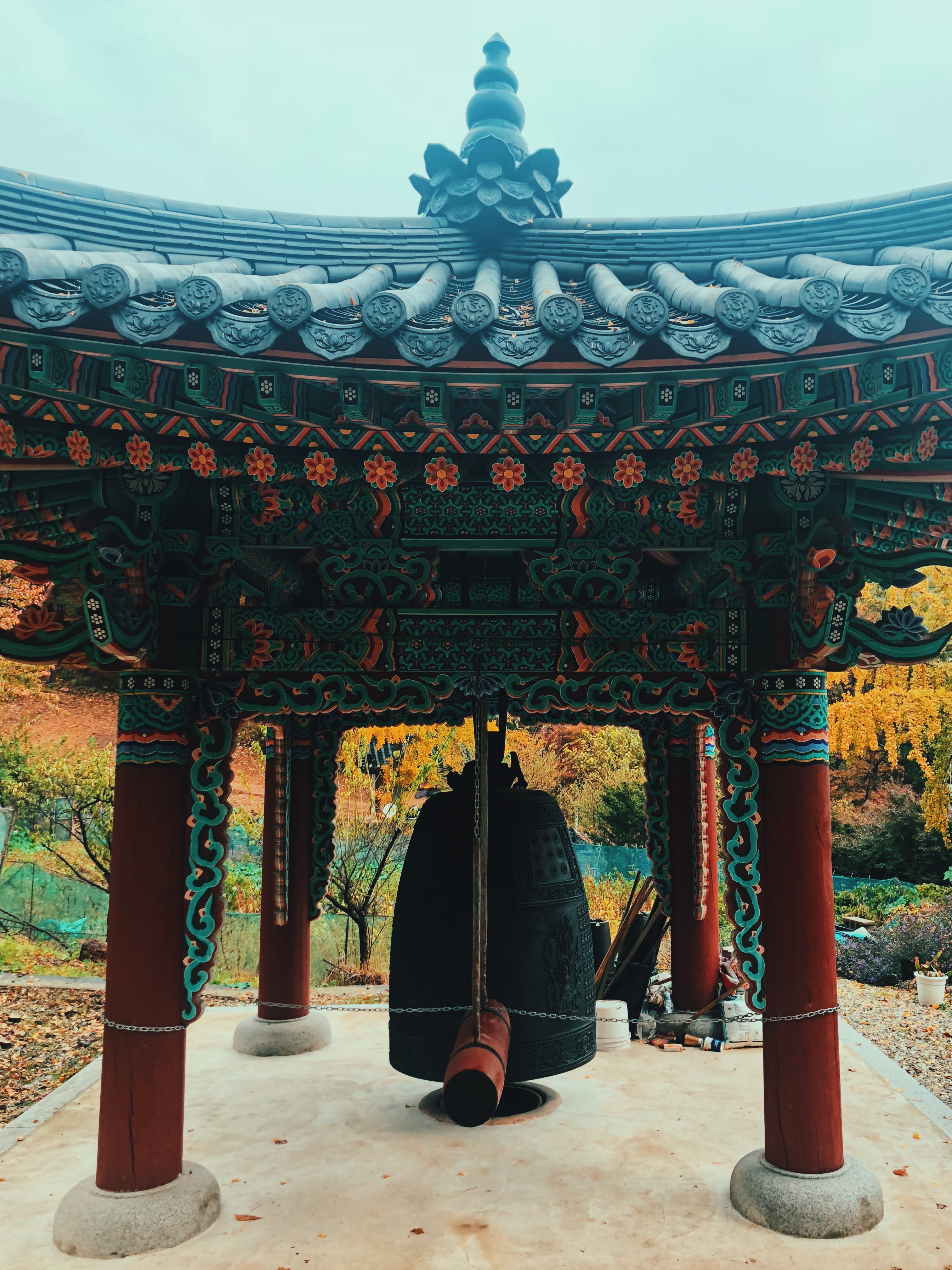 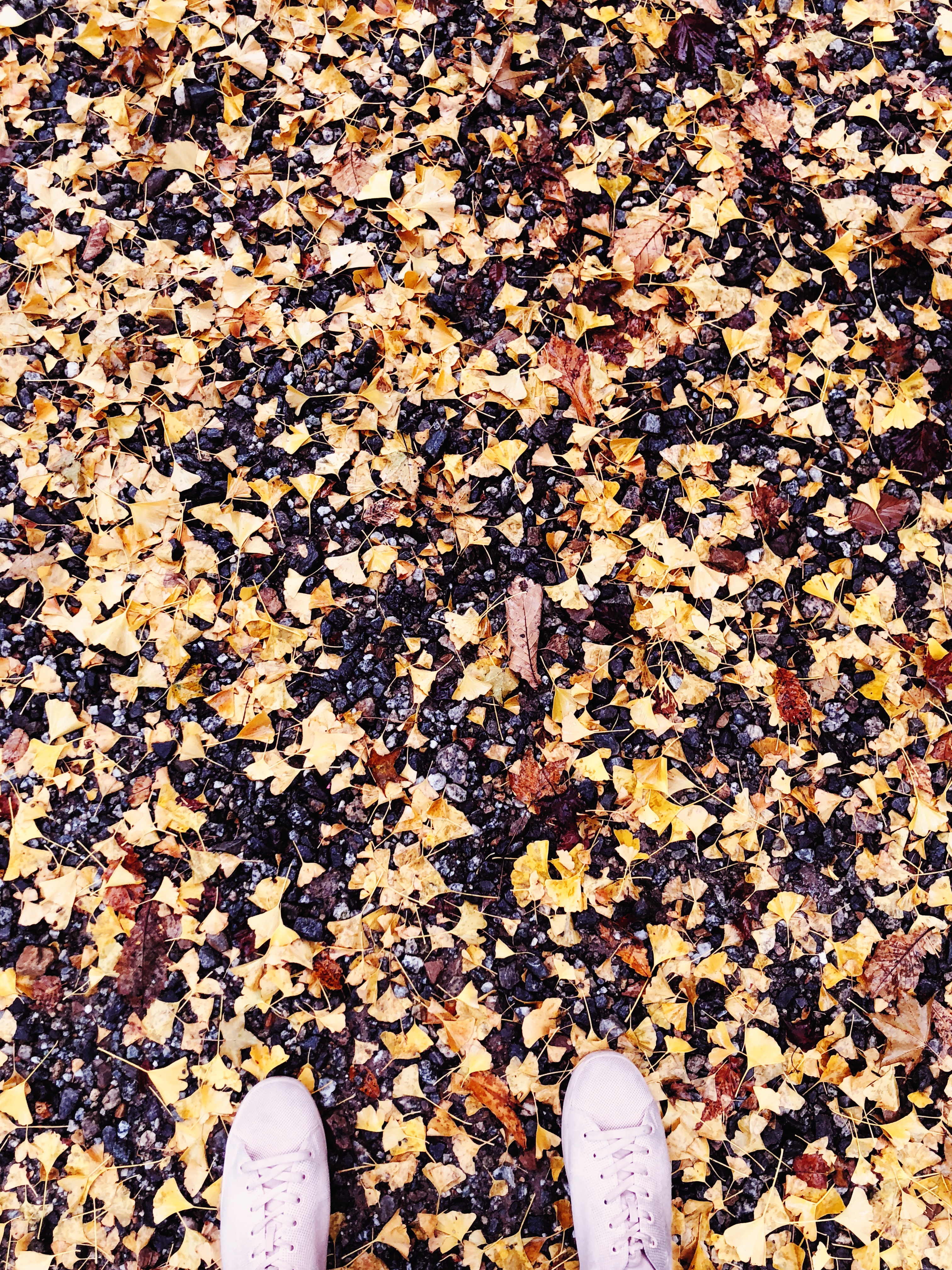 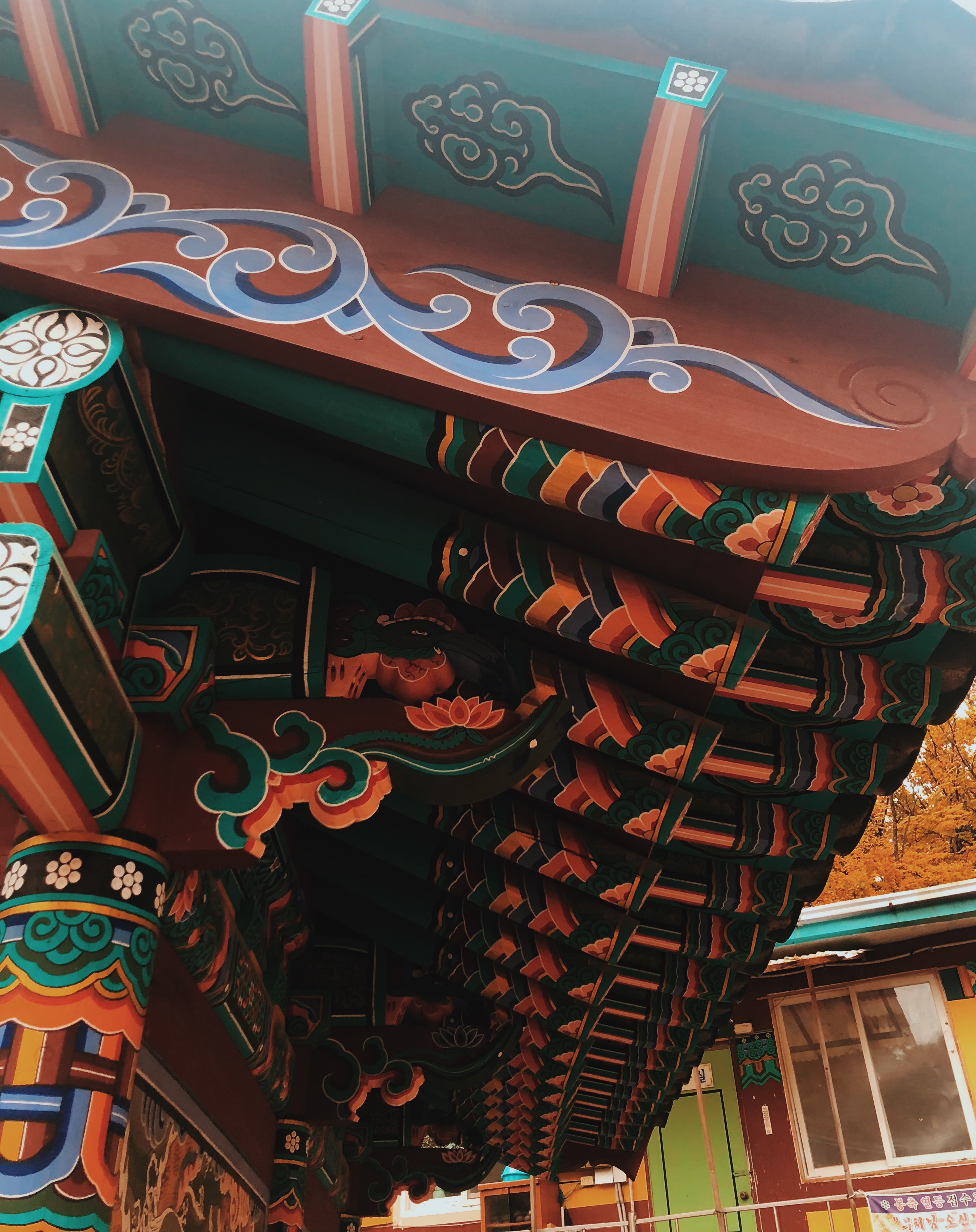 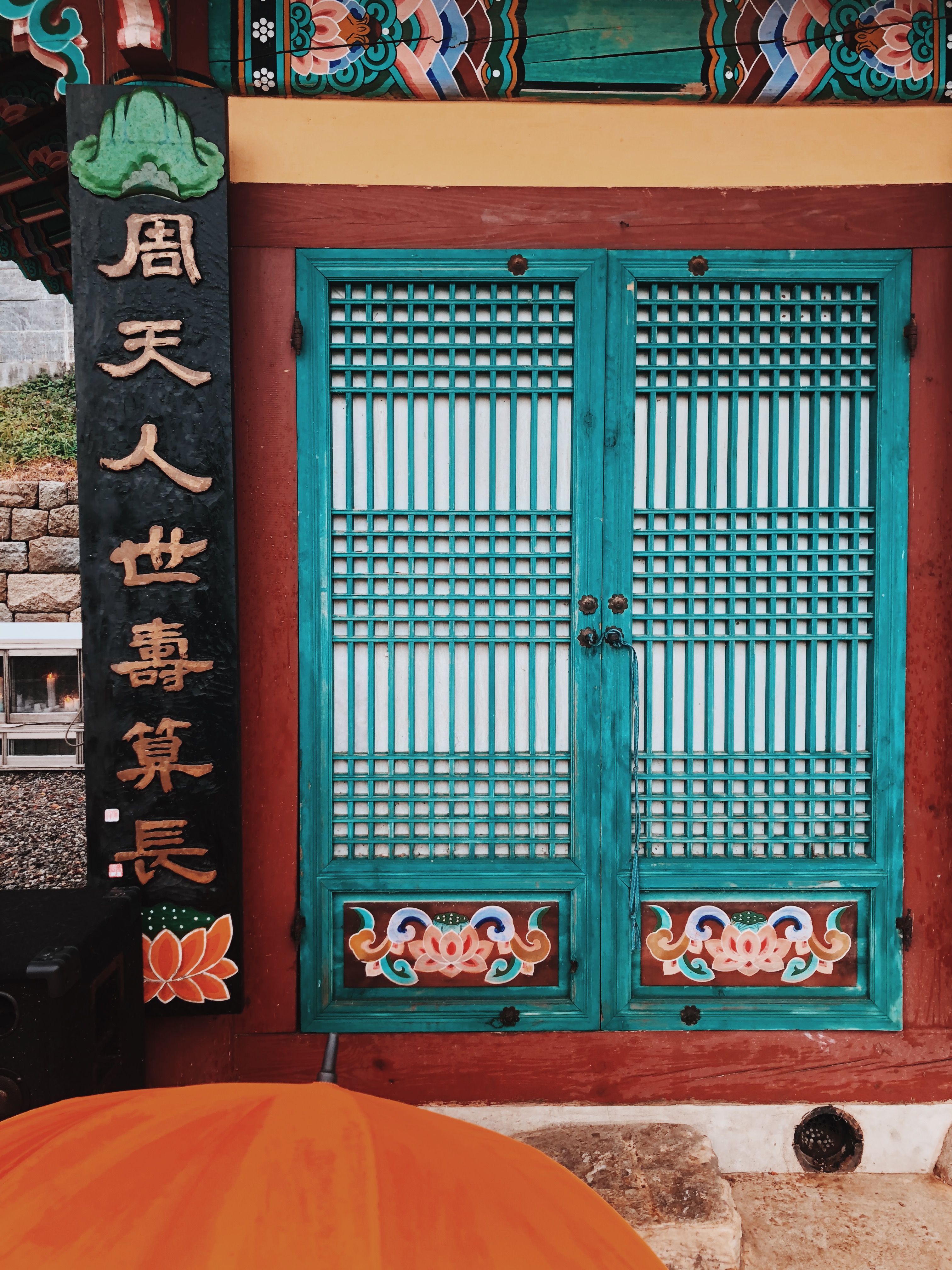 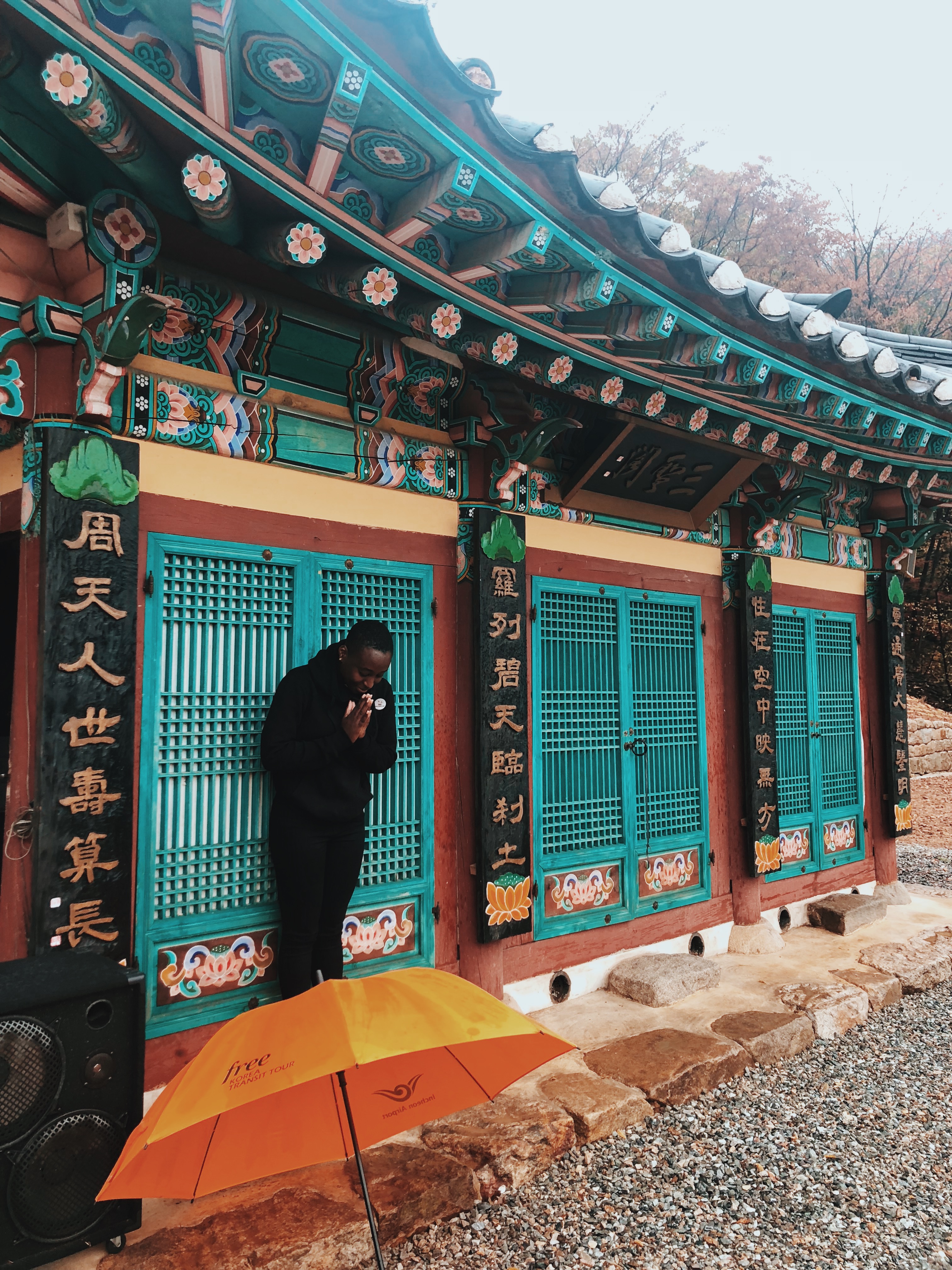 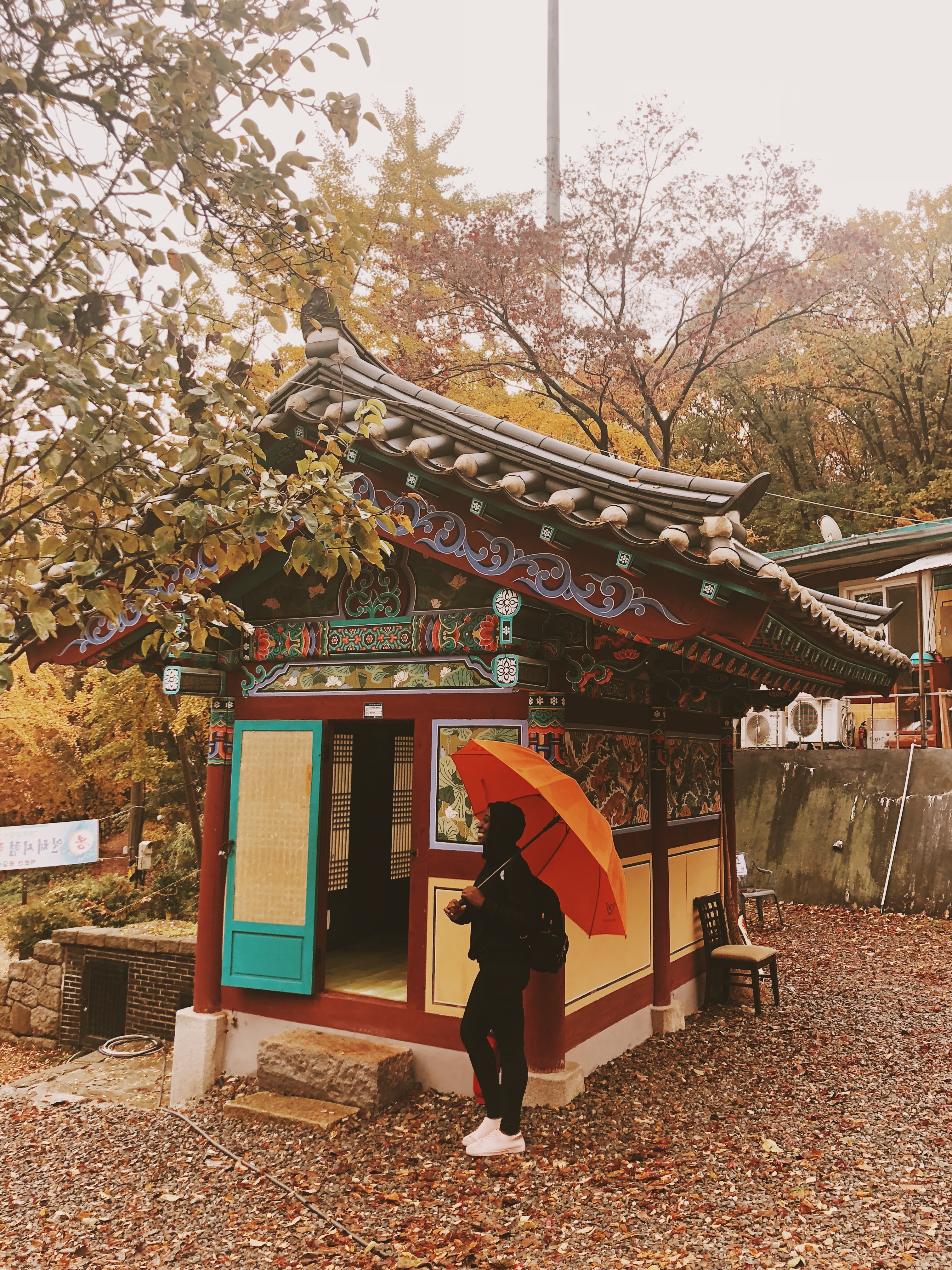 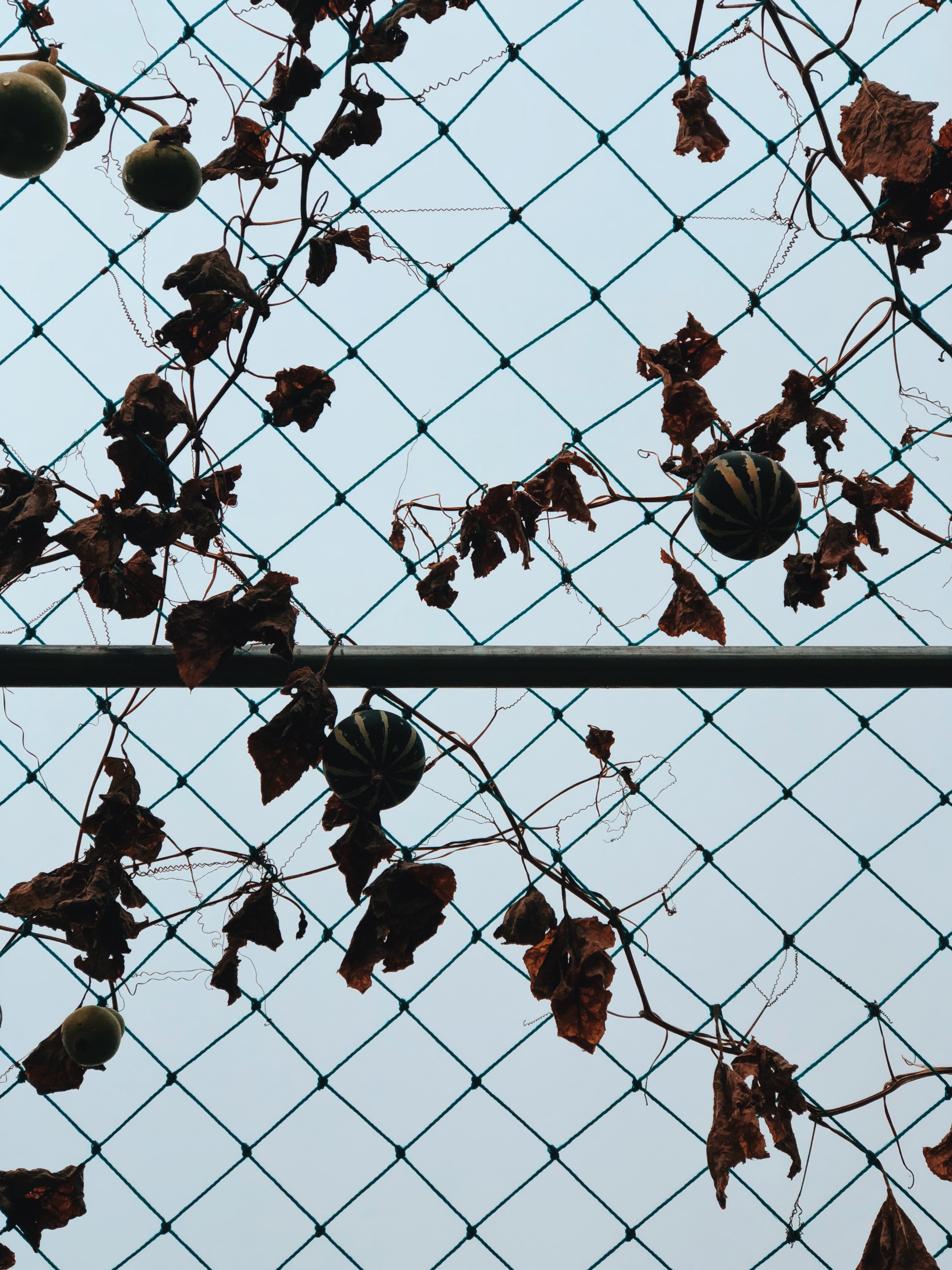 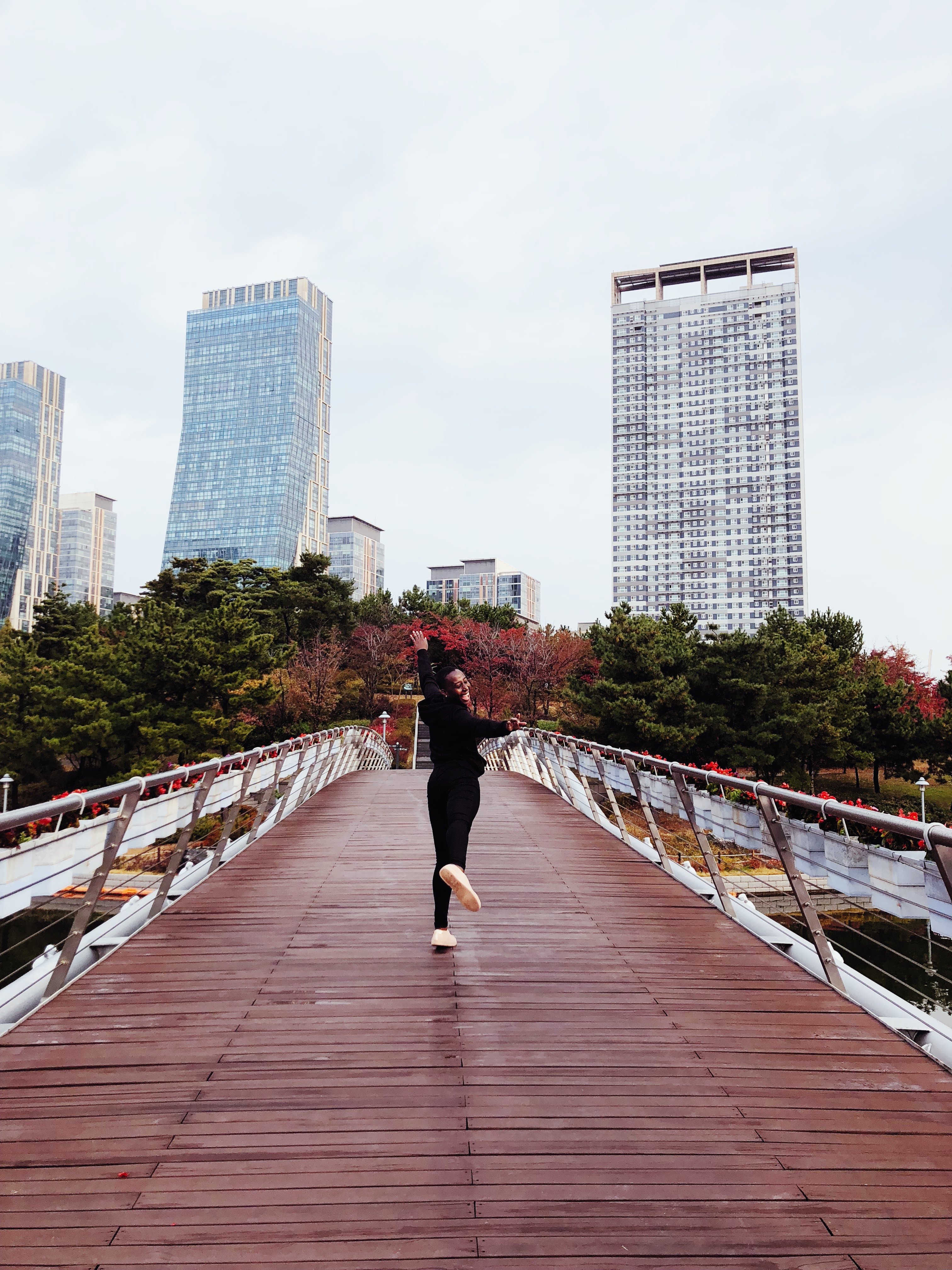 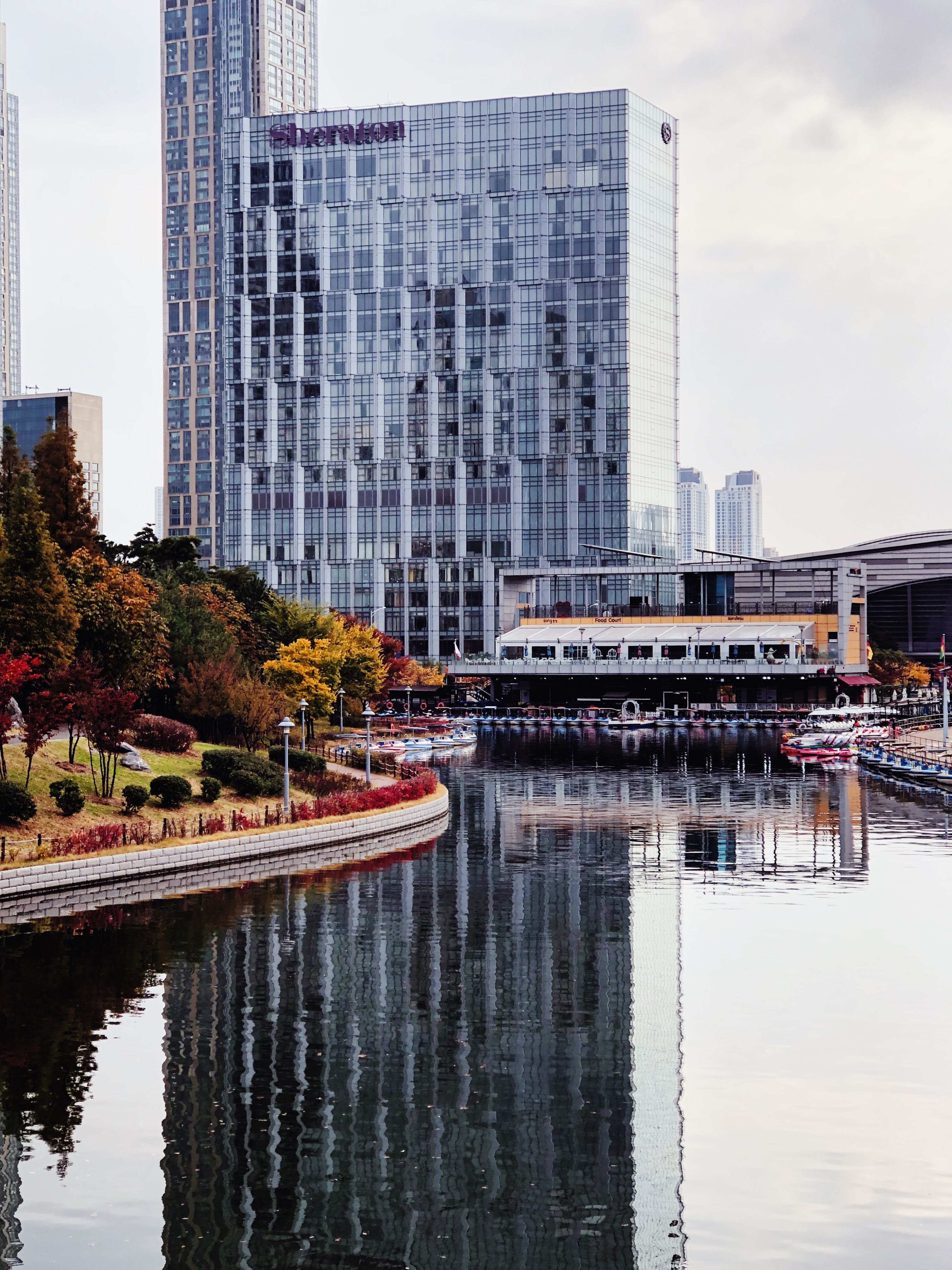 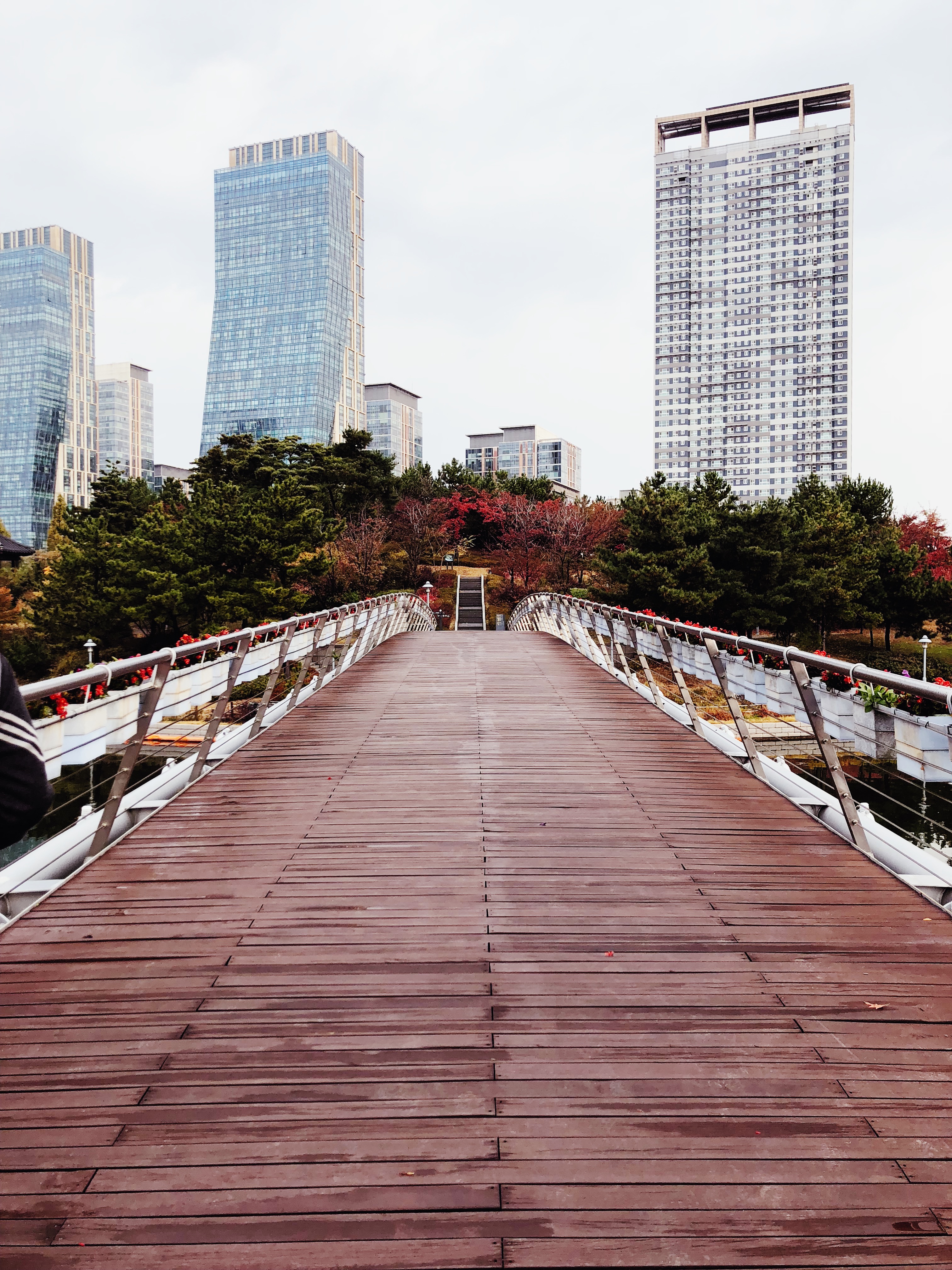 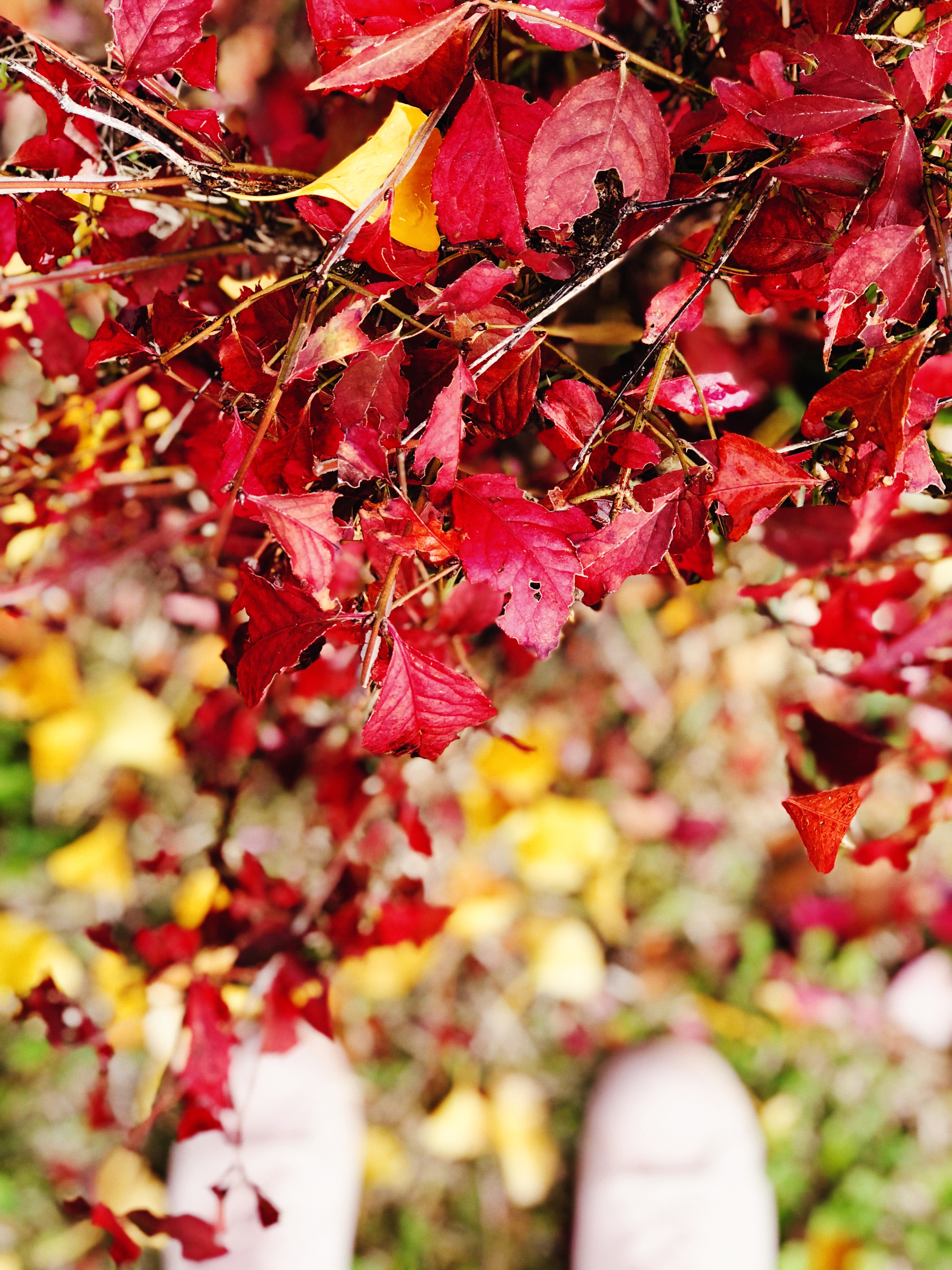 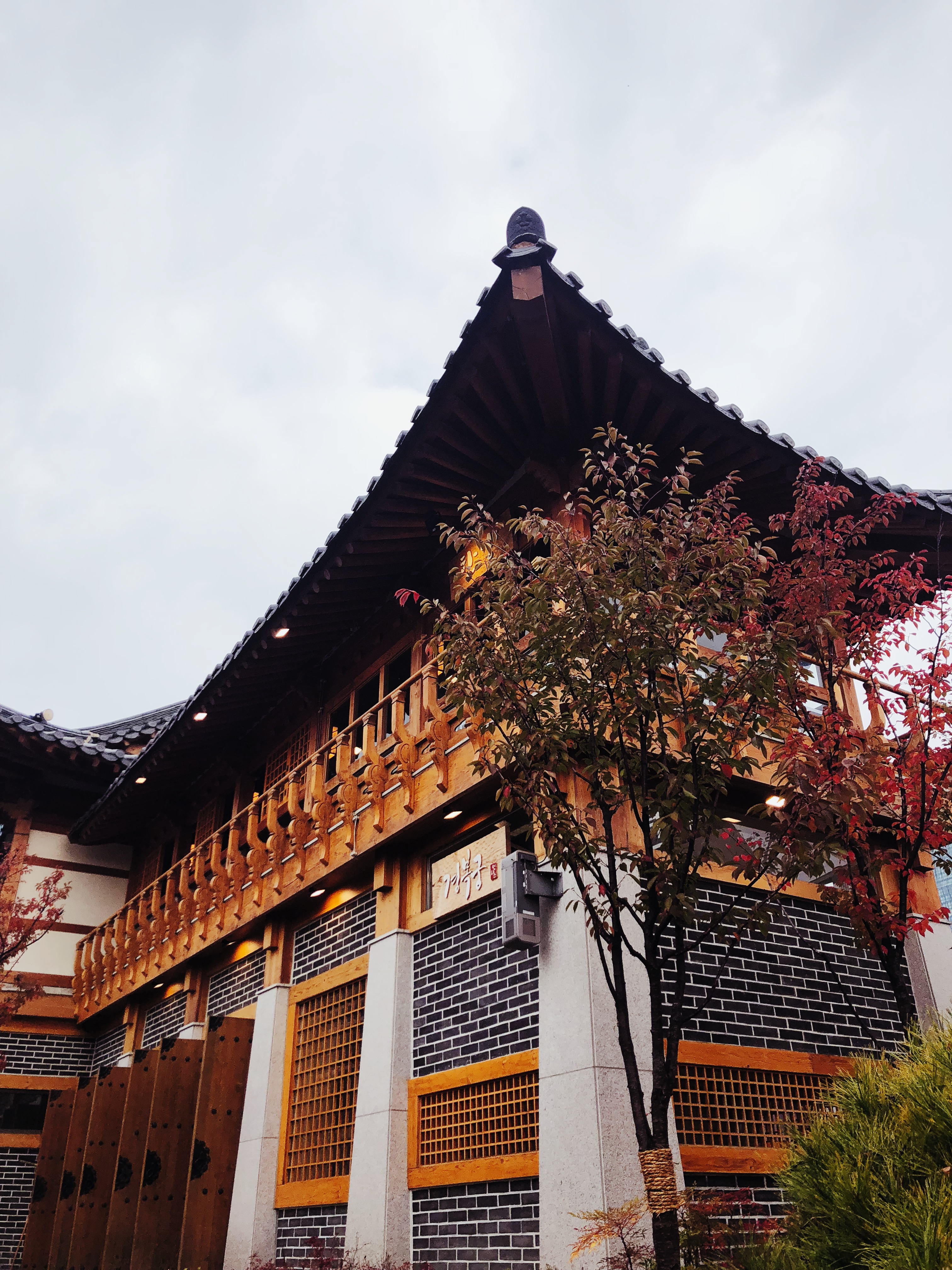 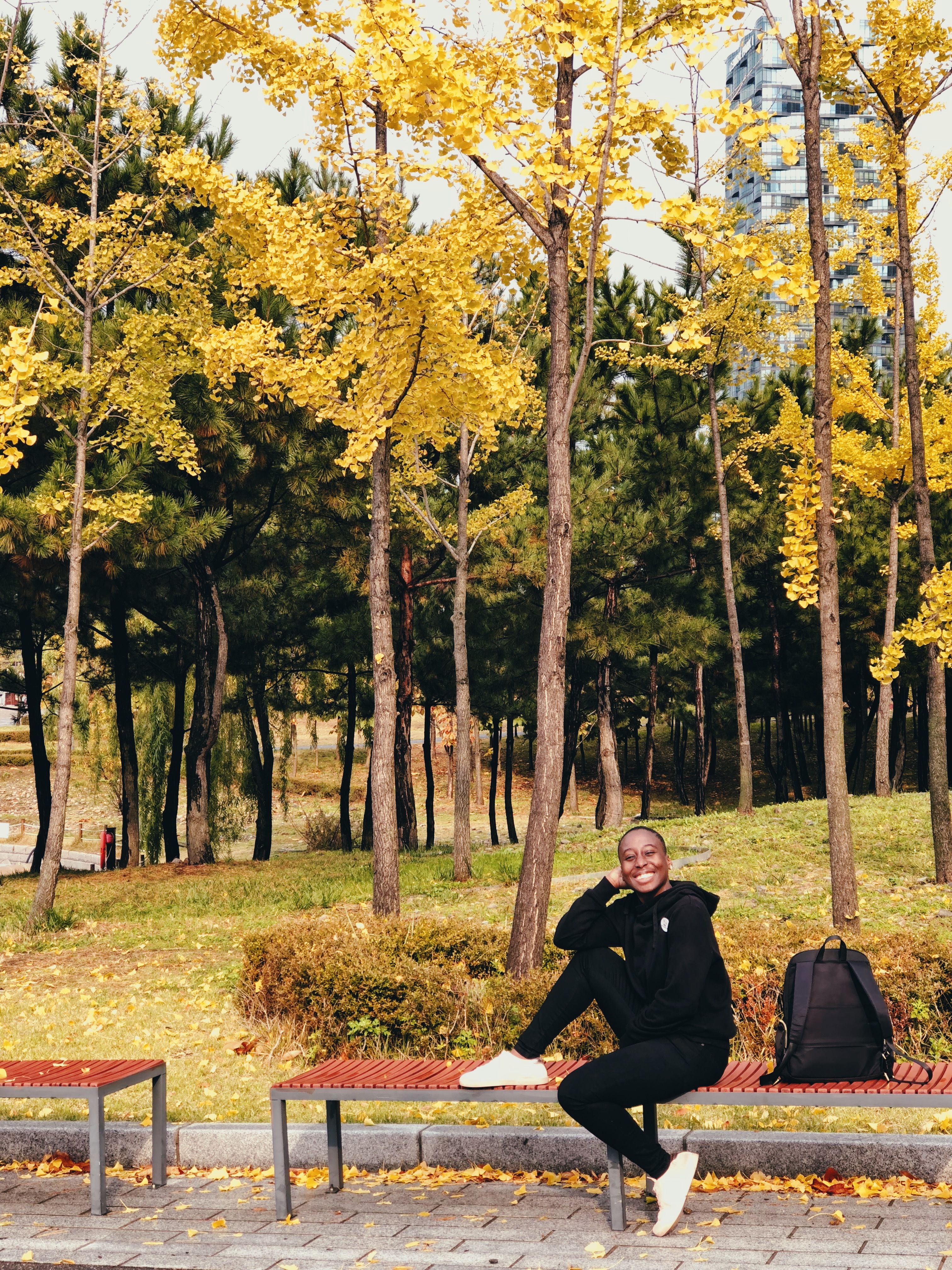 4hrs later, I found myself back at the airport with a few more hours to spare. Restless, I decided not to wait it out inside. At the tourist information booth, a helpful concierge talked me through which neighborhoods in Seoul were the best to visit in my short time frame – accounting for the total almost 2hr commute to and from Seoul- and showed me exactly how to get to them. “This airport wins for efficiency,” I thought to myself.

Based on recommendations from the concierge, I settled on a trip to Hongdae, a university neighborhood with varied options for food, shopping, and art. 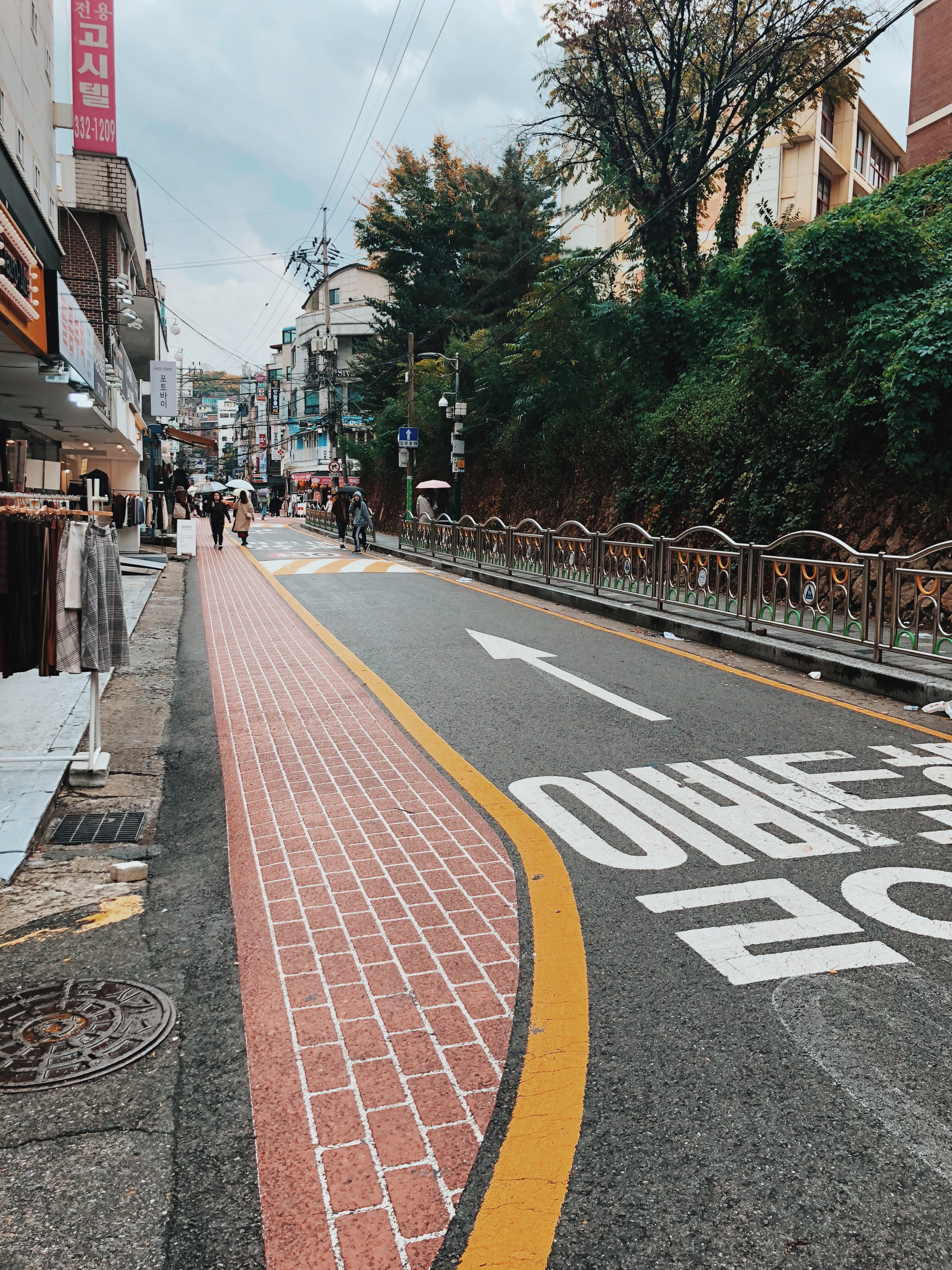 On the busy streets, I chatted with a few Korean girls who told me that Sunday was a good day to be in the district, but looked disappointed when I said I would only be around a few hours.

Regardless, they pointed me in the direction of good food spots and streets to shop on. I stocked up on Korean snacks and K beauty items and tried street food from a random stall tucked into a small opening in front of a building. “One Chungdun please”, I said. The vendor smiled in response and proceeded to deep fry a hot dog and cover it in sugar; one bite confirmed it was as delicious as I imagined. I had forgotten the term for thank you but I clapped both palms together like the praying emoji, bowed my head and smiled. She responded with an even bigger smile. 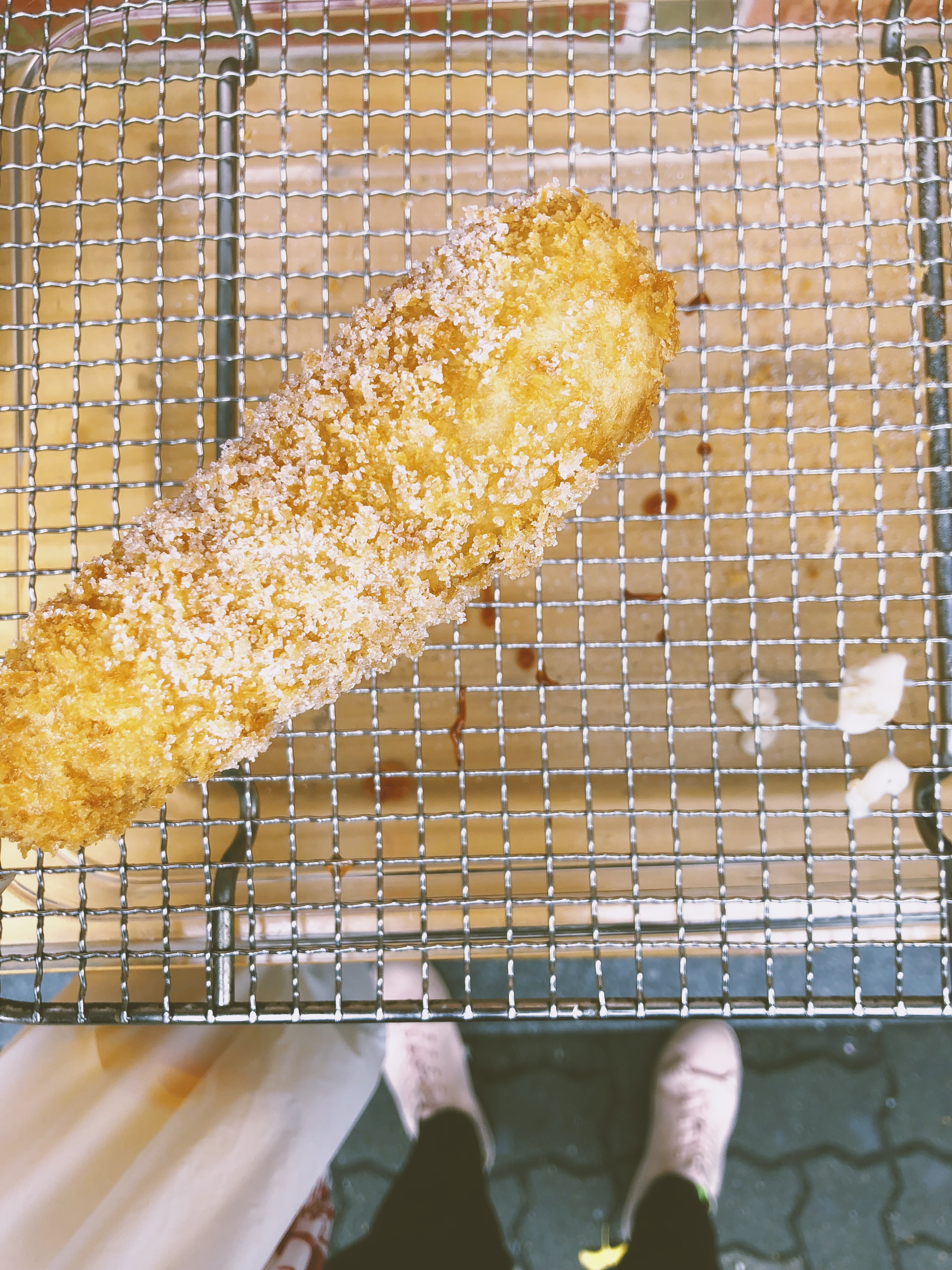 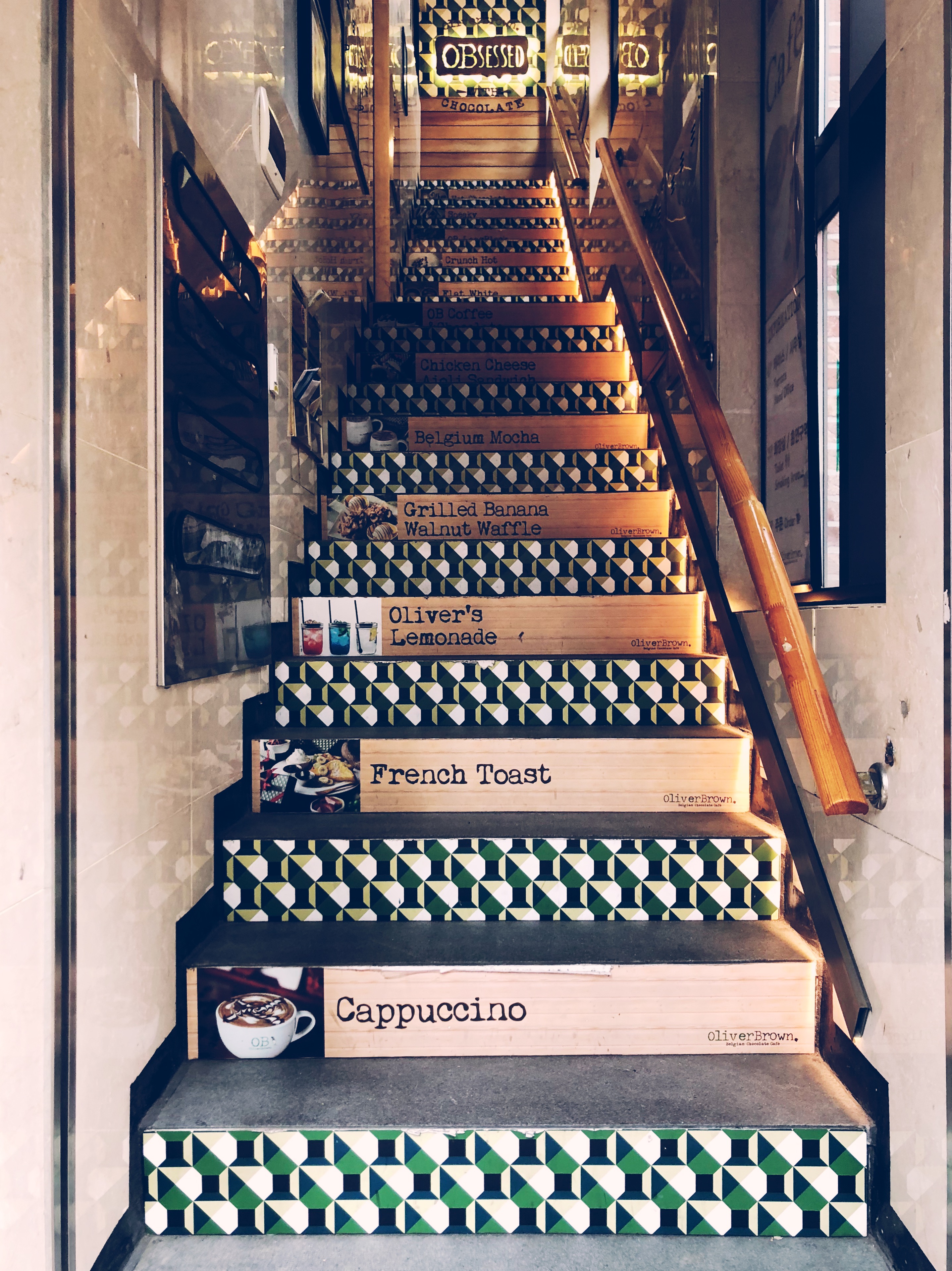 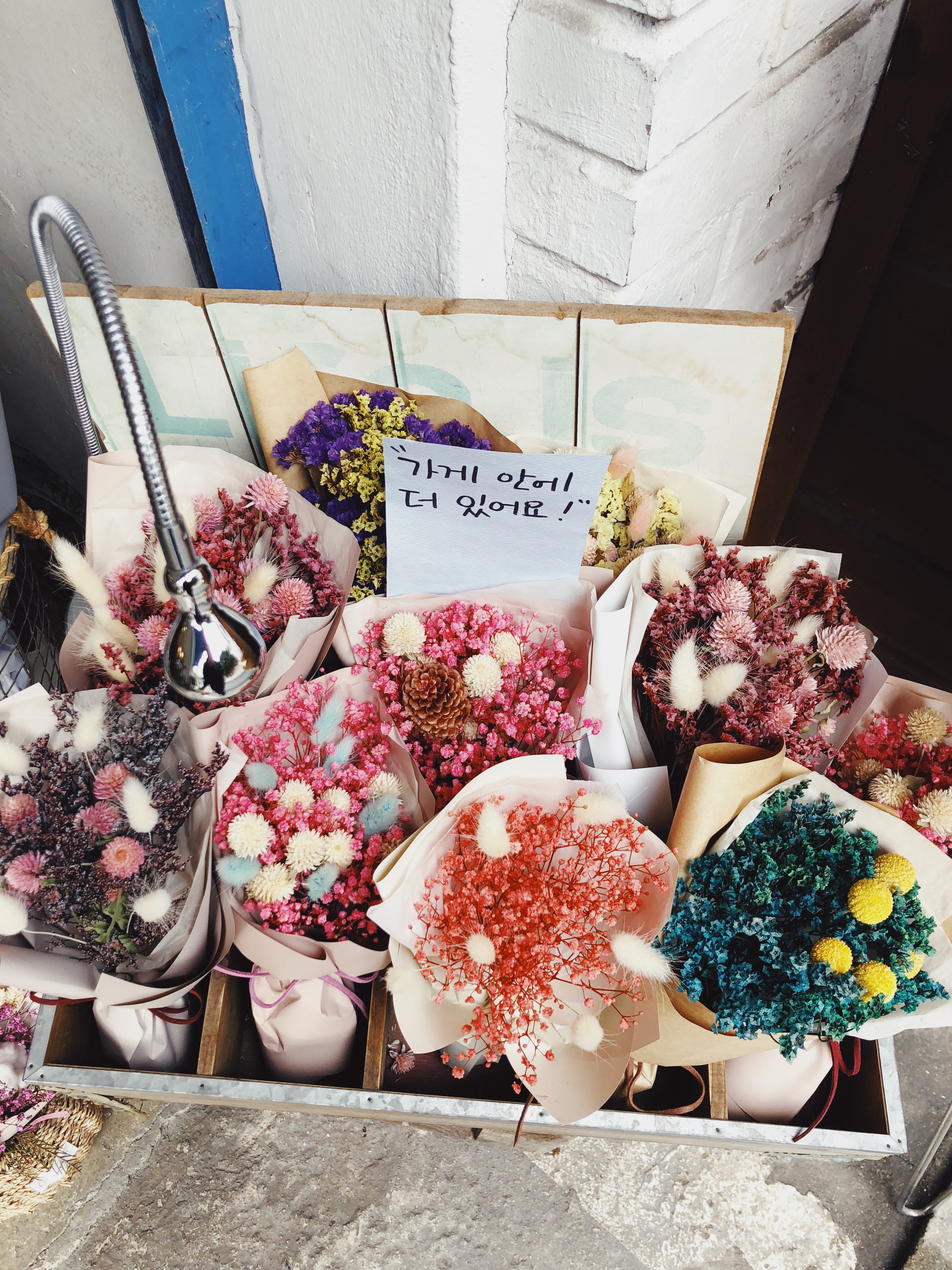 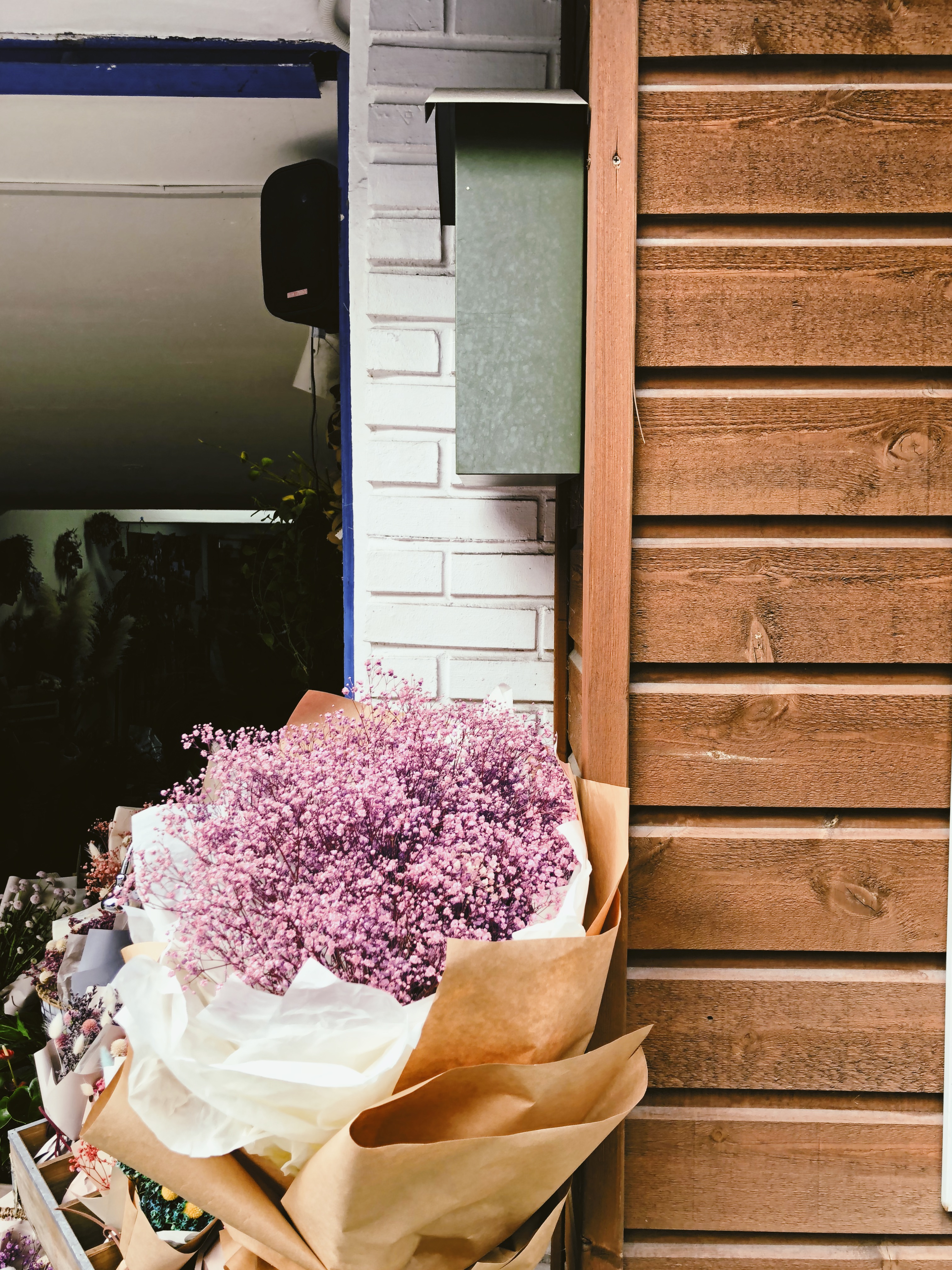 I walked leisurely around the district, stopping to take photos and duck into stores whose fronts appealed to me. As my hands started to fill up with bags, I remembered that I only had a carry on; maybe it was time to head back to the airport. As if in support of my thoughts, a light drizzle started. I walked under it to the train station to catch my ride back to Incheon.

I take advantage of layovers where I can because I never know if and when I’ll get the opportunity to see a certain city. I choose one thing to do and focus on doing that in whatever time I have. For a 5hr layover in Madrid, I visited the Buen Retiro. For a 13hr overnight layover in Doha, I took a 2.5-hour city tour. Most recently, for a 9hr layover in Houston (my first time in the city) I got to visit a friend I hadn’t seen in over 7 years and have some stellar Latin American food.

In a perfect world, most airports would be lenient about transit visa requirements so that the color of your passport won’t determine whether or not you can visit a city.

All photos shot on iPhone 8+