“The Happiest Place on Earth”: Part 2

Yes, we made it to another Friday. Thank God. 7 apologies for the late arrival of this post; last week was a rough one.

It’s the second and final post for this Disney series and I’ve started thinking to myself that it might be nice to visit Epcot one more time before the festival is over. This might just be memories of funnel cake talking, or I really think it’s worth a second visit.

The previous post put us in transit in Morocco, but its time to leave for Japan.

We didn’t eat any food in Japan because at this point, we were quite full.But we did tour the pavilion. I’ve never been to Japan so I don’t know how authentic this area was, but I have to hand it to Disney for making you feel like you’re in a different place every few steps. 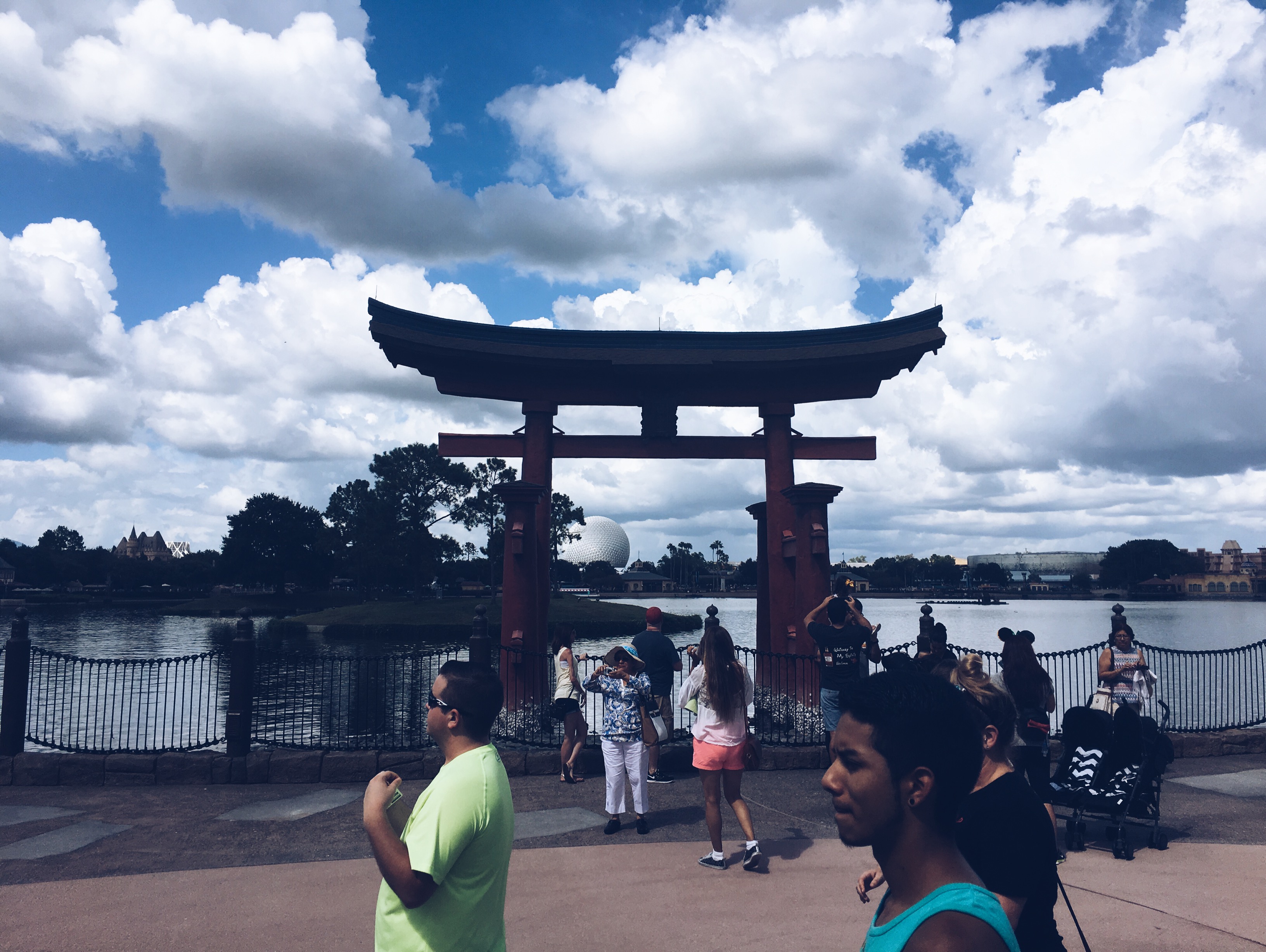 On our exit from Japan, I noticed a small structure with the sign “funnel cakes” on its roof and all my woes about the heat were forgotten. We got a plain funnel cake with vanilla ice cream on top; it was the best thing I had eaten all day (unless I already said something else was, then this was the second best).

Yes, that big white slab is vanilla ice cream; just how I like it (solid but nothing a plastic spoon or fork can’t pass through).

In the middle of what we realised was the United States pavilion, my friends (6 of them) and I paused to devour this, oblivious to passersby. Each one of them will tell you it was worth a taste! Or they should at least. Haha.

Interested in nothing else America had to offer, we kept walking till we got to Italy. That I did not stop for gelato here is a false representation of my character. But I was so full that I needed a lot more walking to feel like eating anything again.

A few steps from Italy put us in eastern Europe where we made a quick stop for Poland’s pierogis (uh, what was I saying about being full?)

The pierogi itself was quite good but I was really there for the delicious savoury sausages. It was a rather small bite that was gone too soon.

They had a ride here that I was interested in -frozen ever after- but the wait time was ridiculous. If I remember correctly, I saw 135minutes. That ride better be the best thing at Epcot!

When eastern Europe started to fade into China, the weather decided to change its mind too and it started raining not long after we entered the Chinese pavilion. We hung out here for a few minutes while waiting for the rain to pass. Rain doesn’t typically last long in these parts. 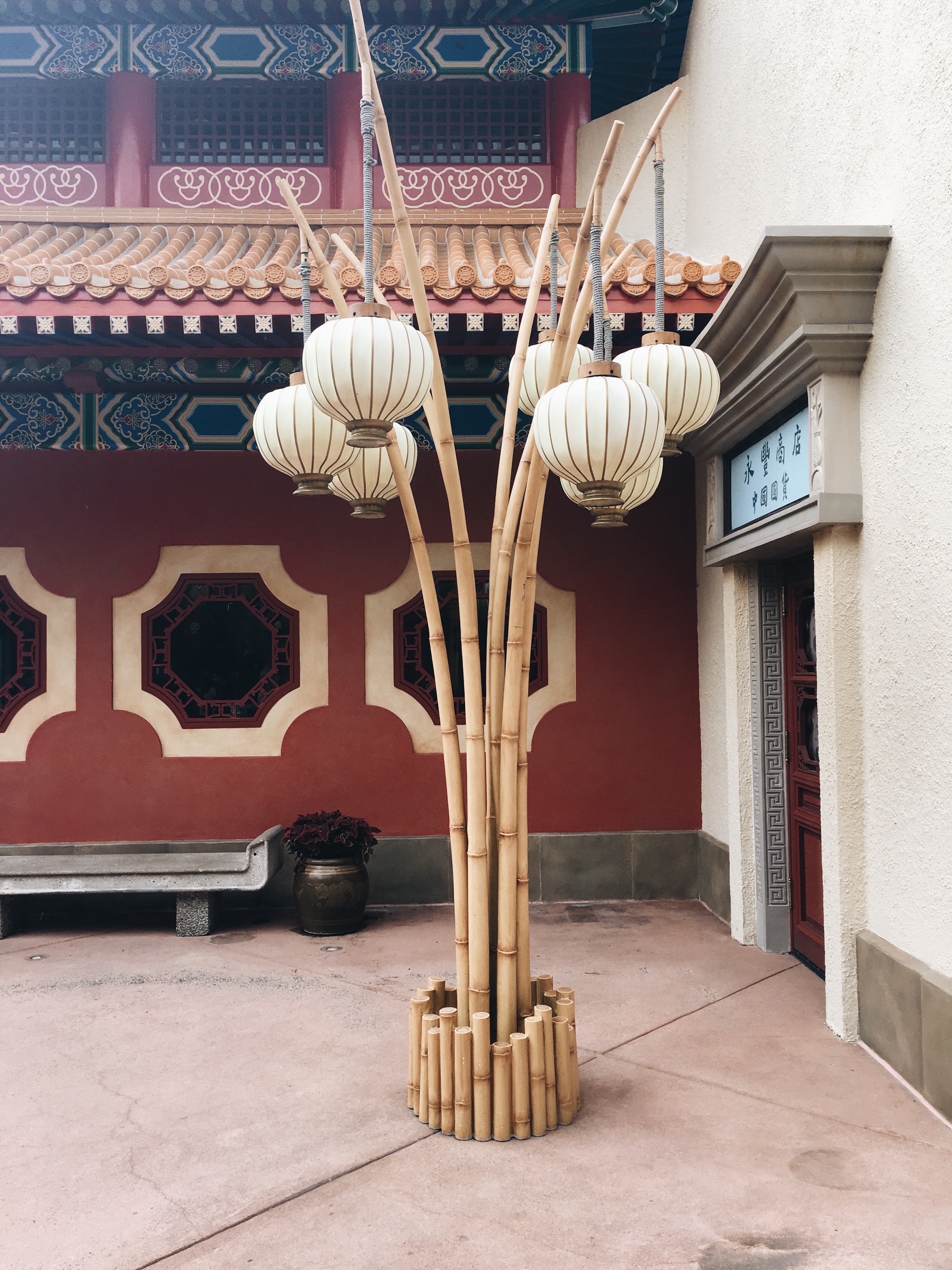 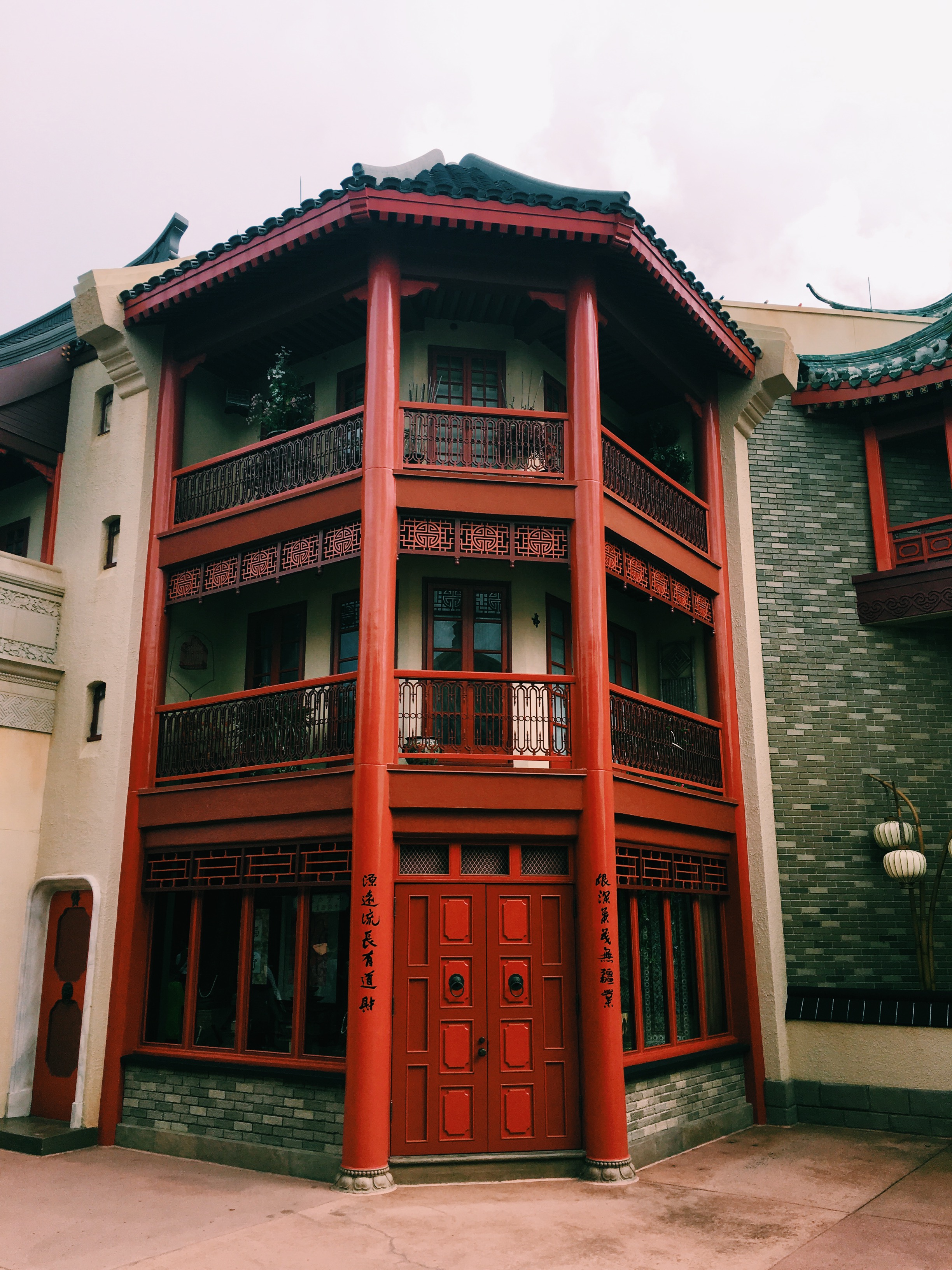 Mexico = Margaritas + Sangria. La cantina restaurant did not disappoint in that regard. I got a Patron lime margarita and some kind of sangria, while Ryan got a jalapeño margarita. It tasted a lot better than it sounds.

I enjoyed this with a mouthwatering lamb chop from Australia, not pictured because it was gone in literally 10 seconds.

A few steps later, we found ourselves back at the beginning of the circle still willing to try more food.

So we split up to head to countries we missed, or wanted a second helping from. For most of us, that was the Caribbean.

Nothing like a good rice dish to make you absolutely full. This time, I mean it when I say I was stuffed. I didn’t eat a single thing until the next morning!.

After a nice walk and a stop to feed our baby on board, we left the world showcase, went on some rides and called it a night! 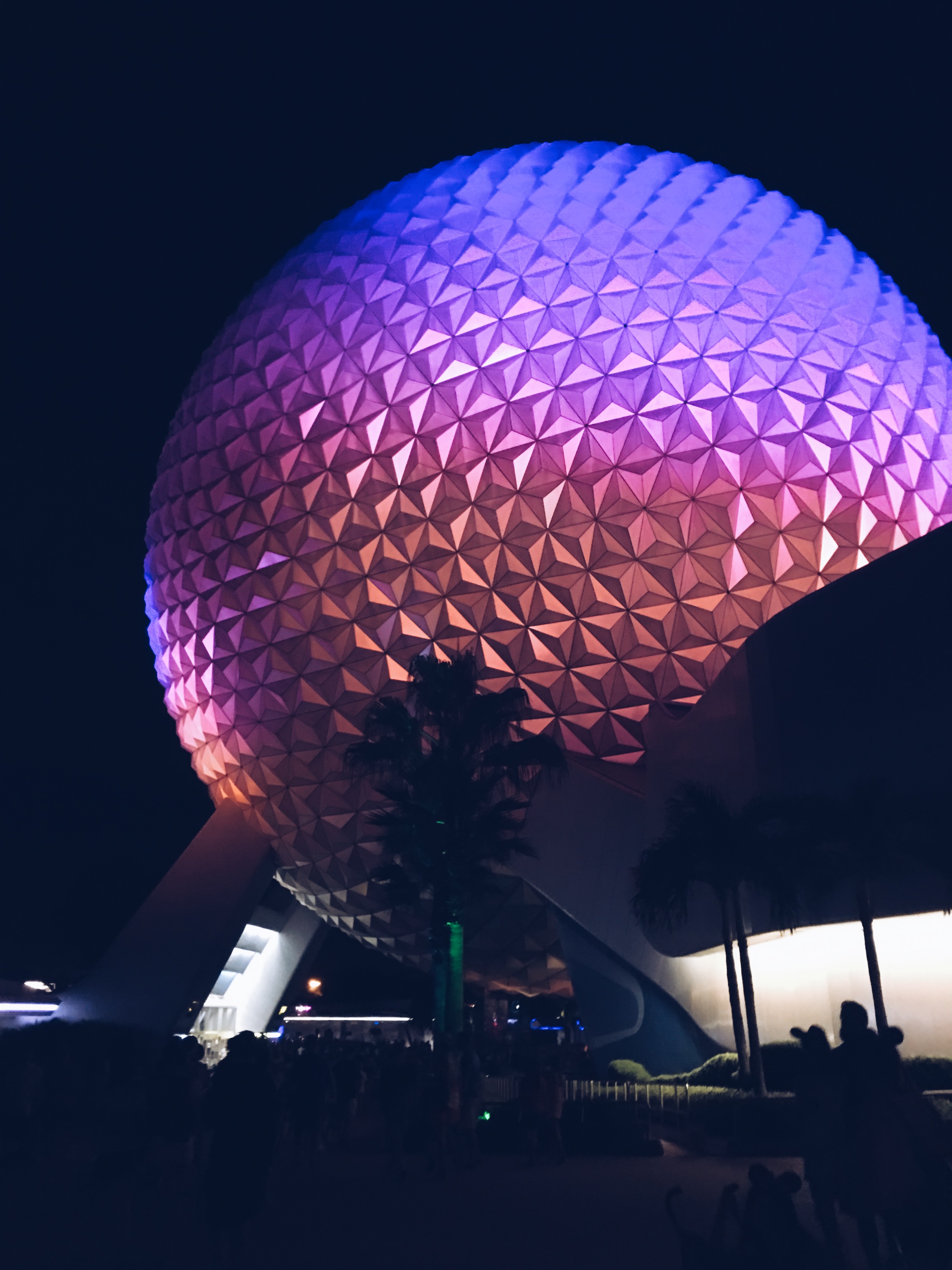 Epcot International Food and Wine Festival is one of those things you should do at least once. I’d say if you have the luxury of time, buy a 2 or 3-day park hopper pass and experience it more than once. The park hopper option will allow you visit other Disney parks for less than the price of individual tickets.

The festival will be on through November 14th, so if you can, head over there with an empty stomach and an open mind and enjoy yourself!

If you’ve been to the festival or have any questions, please leave me a comment!

As usual, thanks for reading!