A Perfect Weekend in New Orleans

“Laissez les bons temps rouler”; the French phrase translates literally to “let the good times roll” and if it isn’t the official slogan for New Orleans, it should be.

Thick black-out curtains kept sunlight out of our hotel room for most of the morning. I considered opening them fully but rolled over to check on my sister first. Partially buried (just as I was) under the cotton soft duvet, her phone in her hand told me she was awake. A set of eyes peeked up at me for a second before looking back down. Neither of us was ready to get up.

Let the good times roll. Snuggled in a warm bed, unperturbed by an alarm clock or incessant thoughts of unending obligations.

Let the good times roll; even as we complained about the uncomfortable New Orleans heat. Despite the heat, we danced to the chorus of Drake’s “In My Feelings”, and documented our antics on video to be watched later that evening, in between fits of laughter. 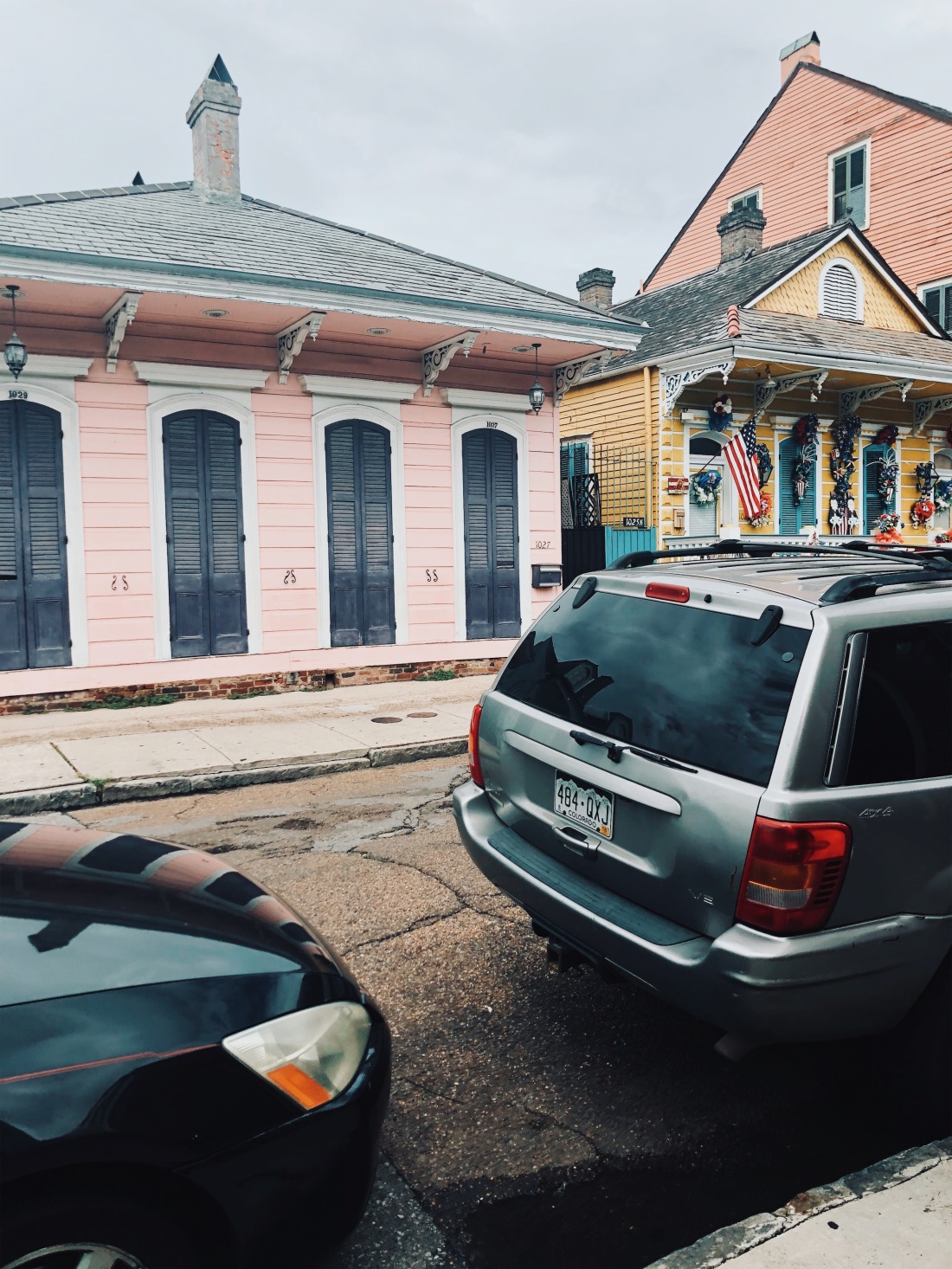 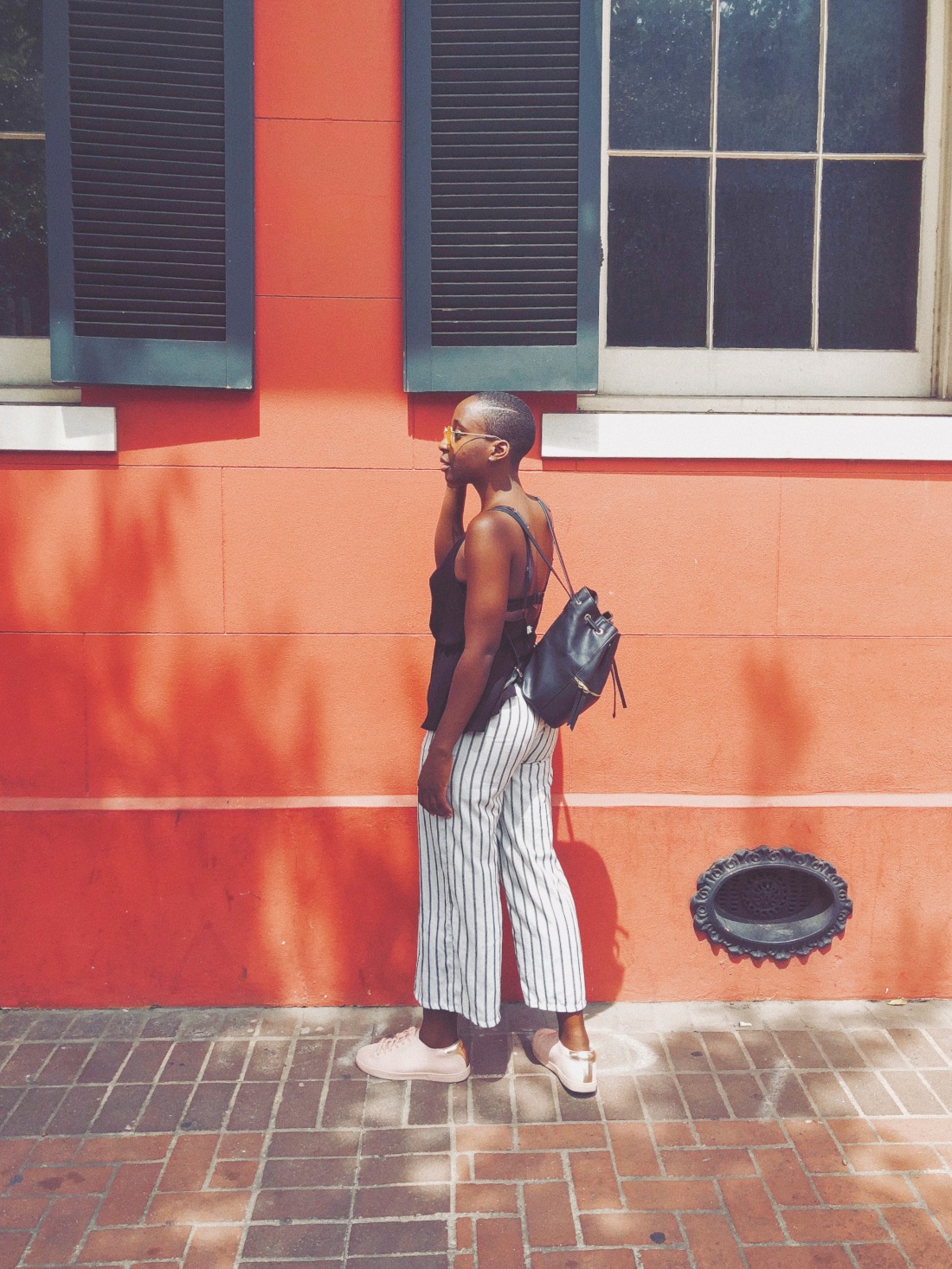 I ran into a girlfriend [Feyikoya of FnP Travel] We’ve never met but have been following ourselves on Instagram for close to 2 years. We hugged like there were years of friendship between us. 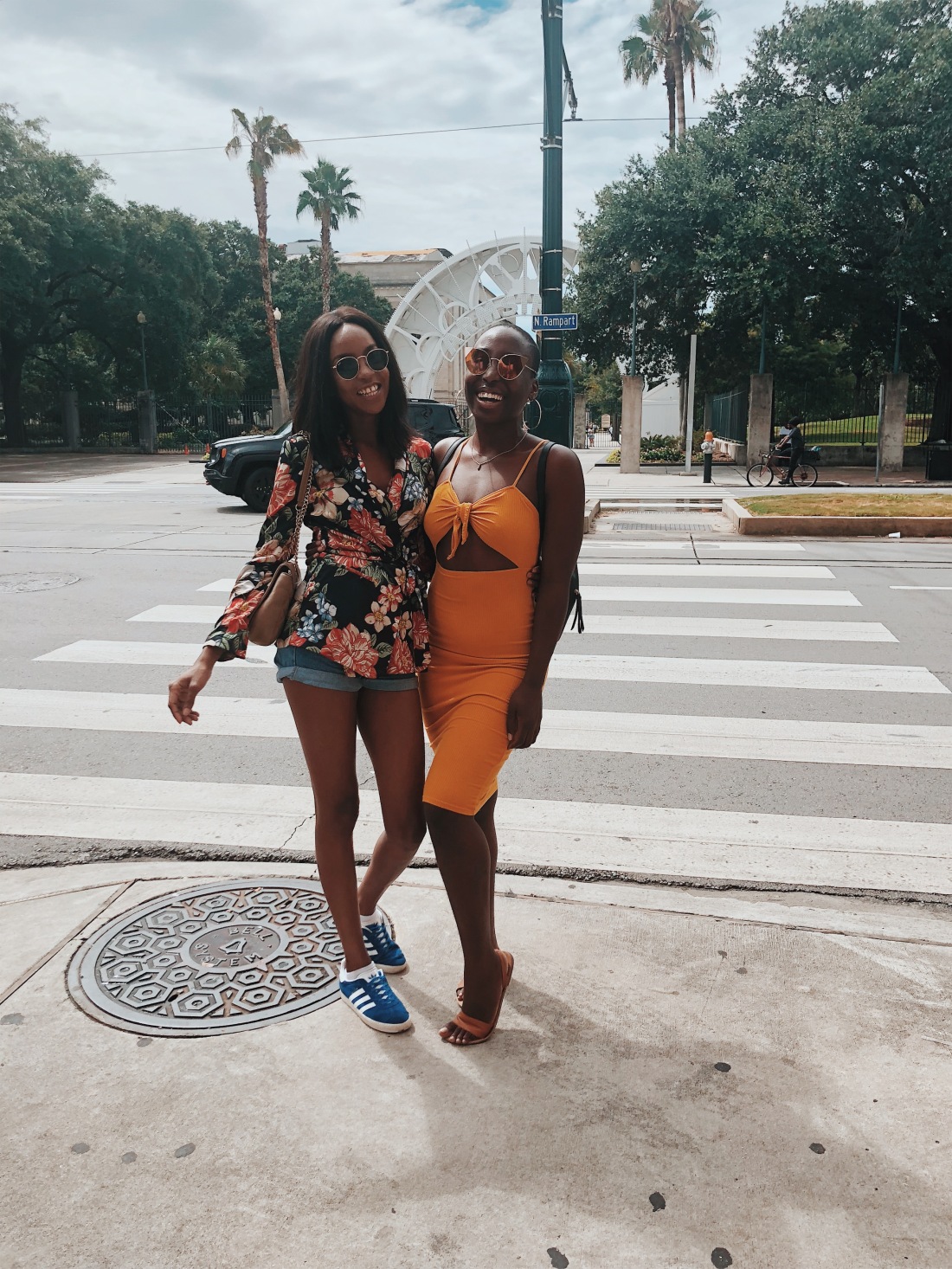 My sister and I spent a stormy day in the quiet NOMA sculpture gardens and sat in swings until the clouds looked like they wouldn’t hold rain much longer. At night, we attempted the always lively Bourbon Street and decided we might be better off away from its crowds, especially after my arm met the burning end of a carelessly held cigarette. 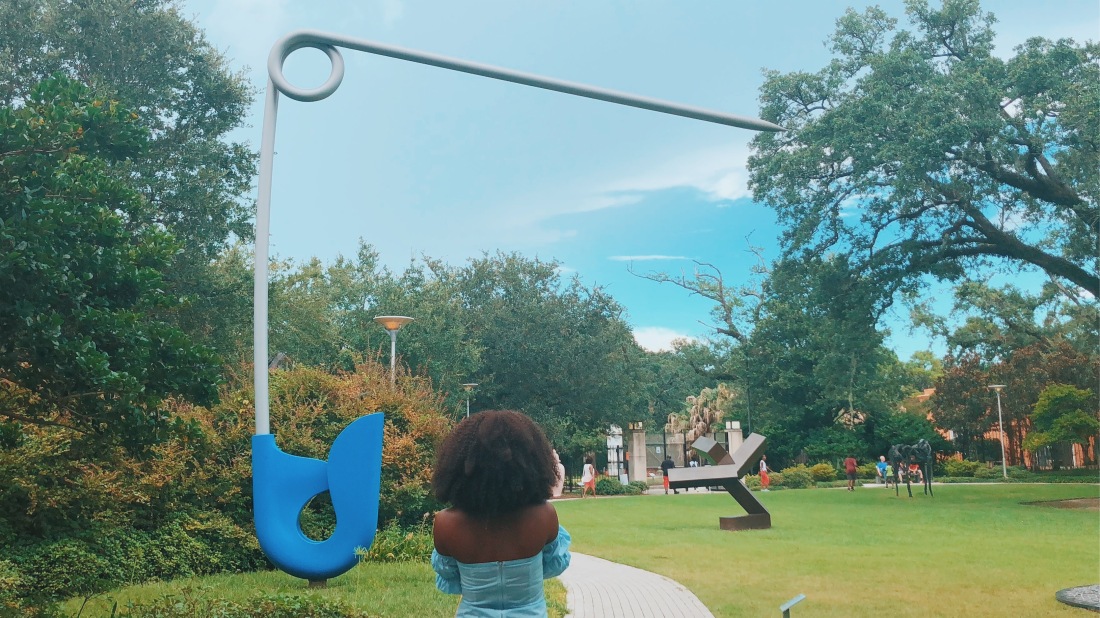 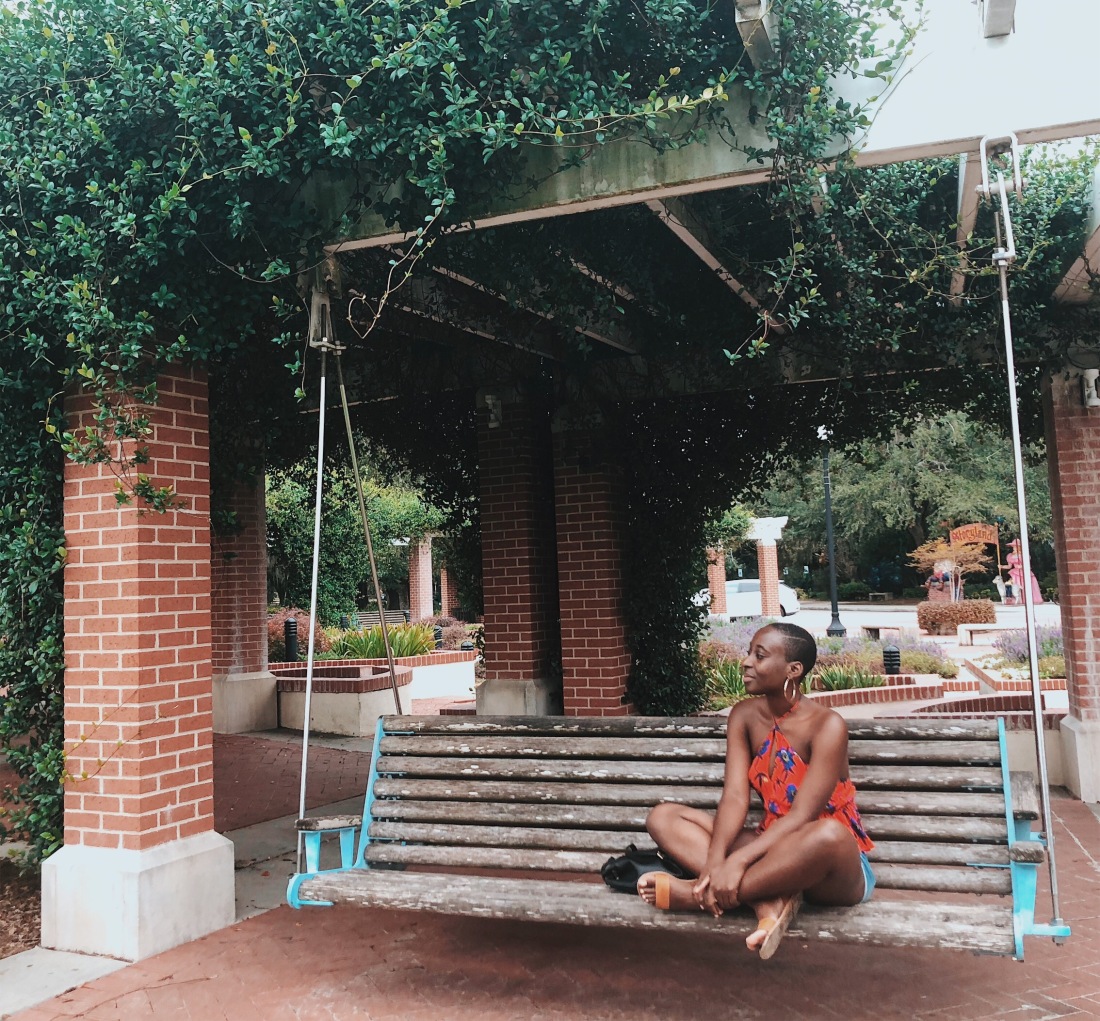 Let the good times roll, off Bourbon, in a hole-in-the-wall bar where we drank cocktails stronger than anything we were used to. “Oh you must be new to New Orleans”, a bartender said after we commented on the potent drinks. “We don’t shy away from the liquor”.

Until “last call” at 2am, we talked love and relationships and laughed at anecdotes only we would find funny as rock music we weren’t listening to drowned in the background.

Let the good times roll, over shared beignets at Café Du Monde, honey-soaked cornbread at Willa Jean, over Luke’s shrimp and grits and chicken and waffles with spicy jelly, over late-night peanut butter and jelly sandwiches – a nightly tradition, courtesy of our hotel.

Time passed slowly in New Orleans; as if the city was encouraging me to pause and accept the good things. To appreciate not just the time I had been given to share, but the place I was in and the person I was with.

Where we stayed – Le Pavillon Hotel; close enough to the french quarter ~$6 uber & far enough to be decently priced. The PB&J is worth it if that’s your sort of thing.

Thank you for reading

All photos shot and edited on iPhone 8+