From New Orleans, With Love…

It was still dark when my eyes opened, and my brain registered the blaring sound of my alarm. My phone screen read 3:50 am, the last of four alarms I had set two hours before to prevent the disaster that would be missing the flight to New Orleans. I had never missed a flight (by any fault of mine), and I was not about to miss this one.

Groggily, I slid out of bed and into the bathroom to get ready. 30 minutes later, we were downstairs patiently waiting for the Uber driver to find the right place. He couldn’t, not without my help. So I called to give directions, and in 5 minutes we were on our way to Tampa International.

At 10 am, and about 20 aerial shots later, we had made it to the city that would be our home for the weekend. Excitement warded off every trace of sleep.

We checked into a cute orange-walled guesthouse in the Treme neighborhood. Our host Liz was warm and kind and quick to offer suggestions for the best way to enjoy her hometown. Meanwhile, I couldn’t stop admiring the space she prepared for us. It was impeccably neat and beautifully decorated in a minimalist design heavily featuring potted plants. Our trip had just started but I already wanted to extend it. 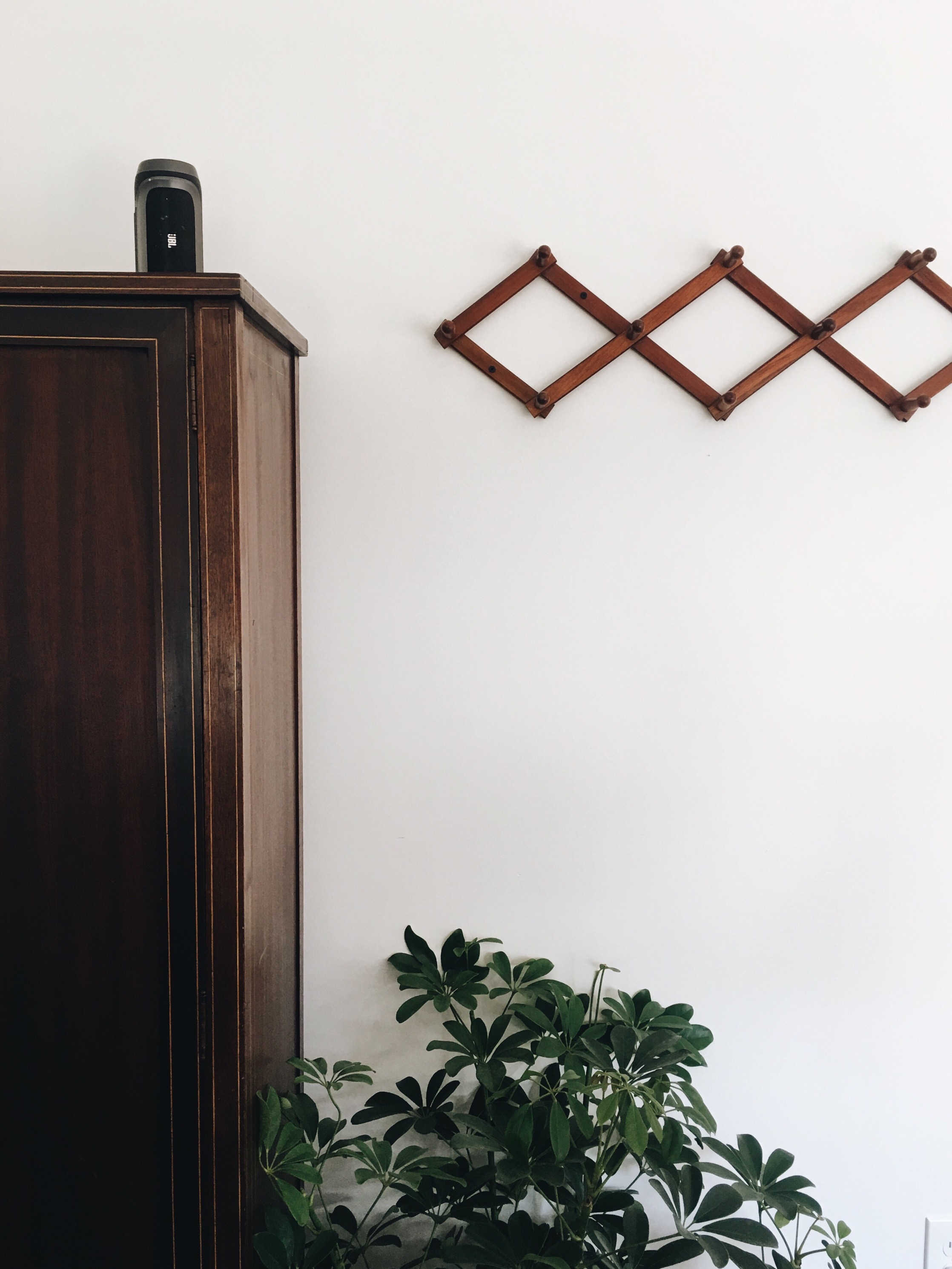 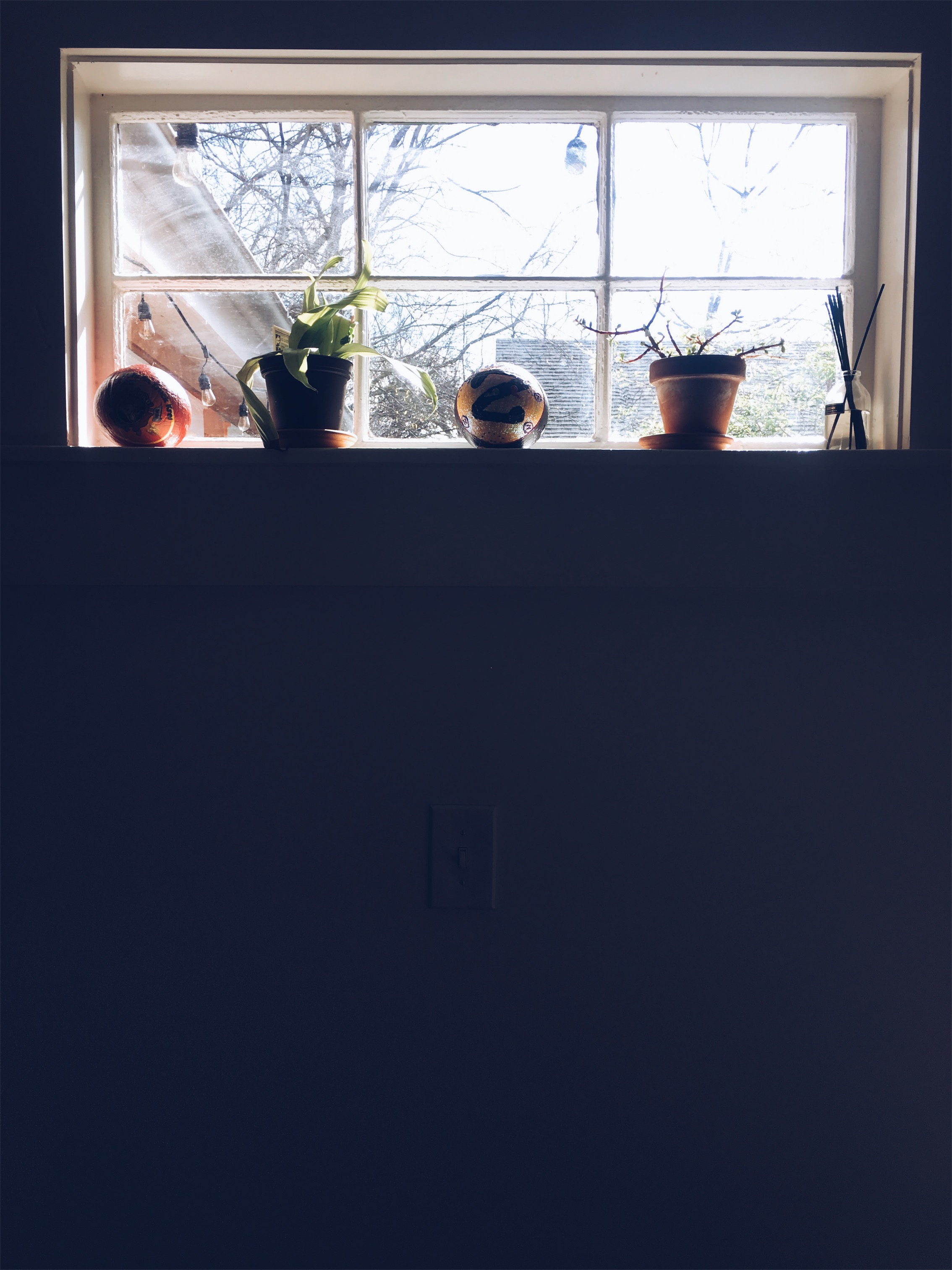 Eager to maximize our short stay, we were out of the door almost as quickly as we walked in. The weather was sunny and warm, a welcome departure from the morning’s cold, so we decided to walk the 20 minutes to New Orleans’ famous French Quarter.

Beignet cravings satisfied, we ambled up and down NOLA’s streets, stopping to watch anything of interest or take photos. We heard someone rap a short verse about us, which was hilarious because he did it just as we were walking past, and Jackson square left us both transfixed by a man playing the steel drums. 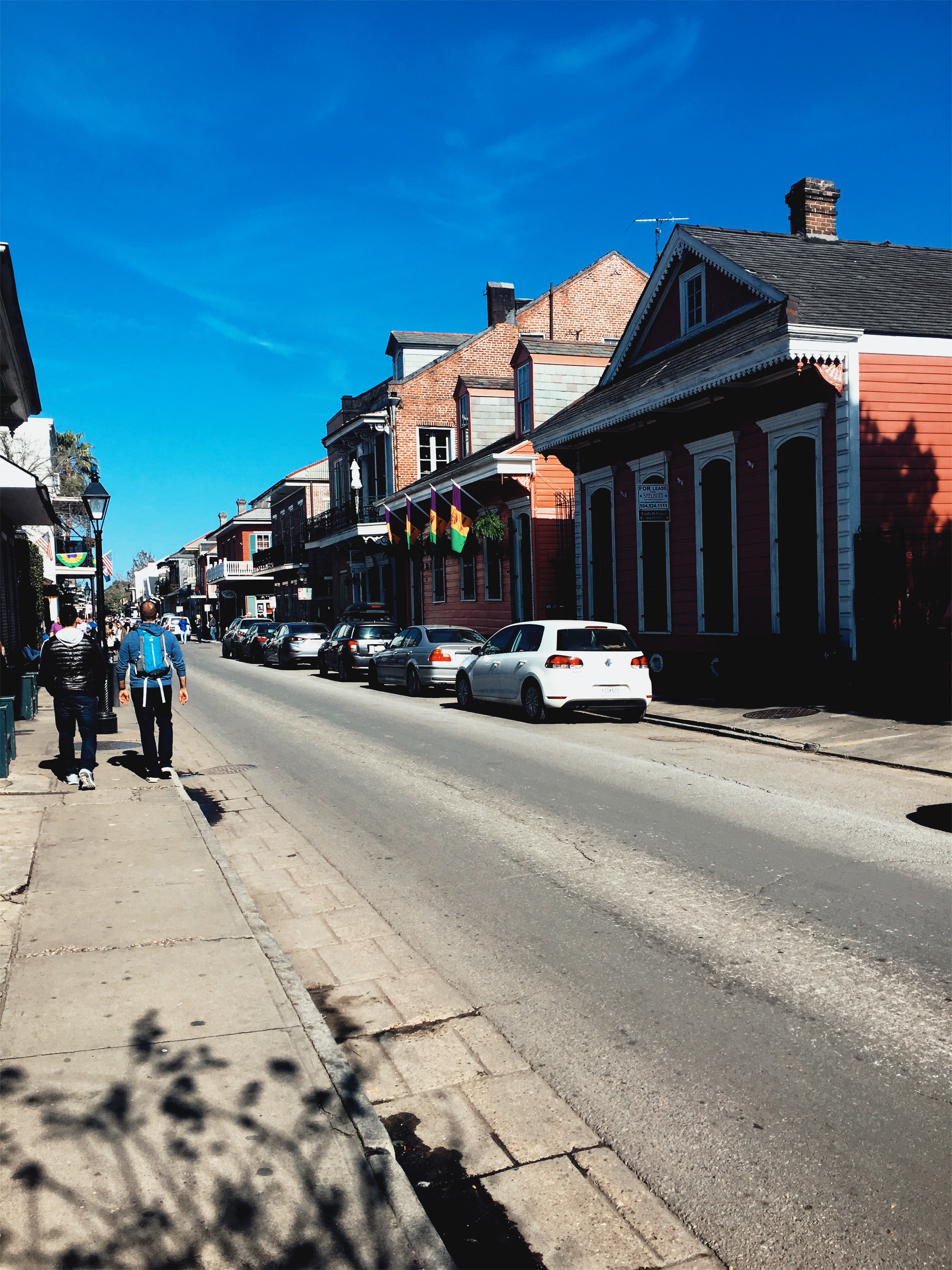 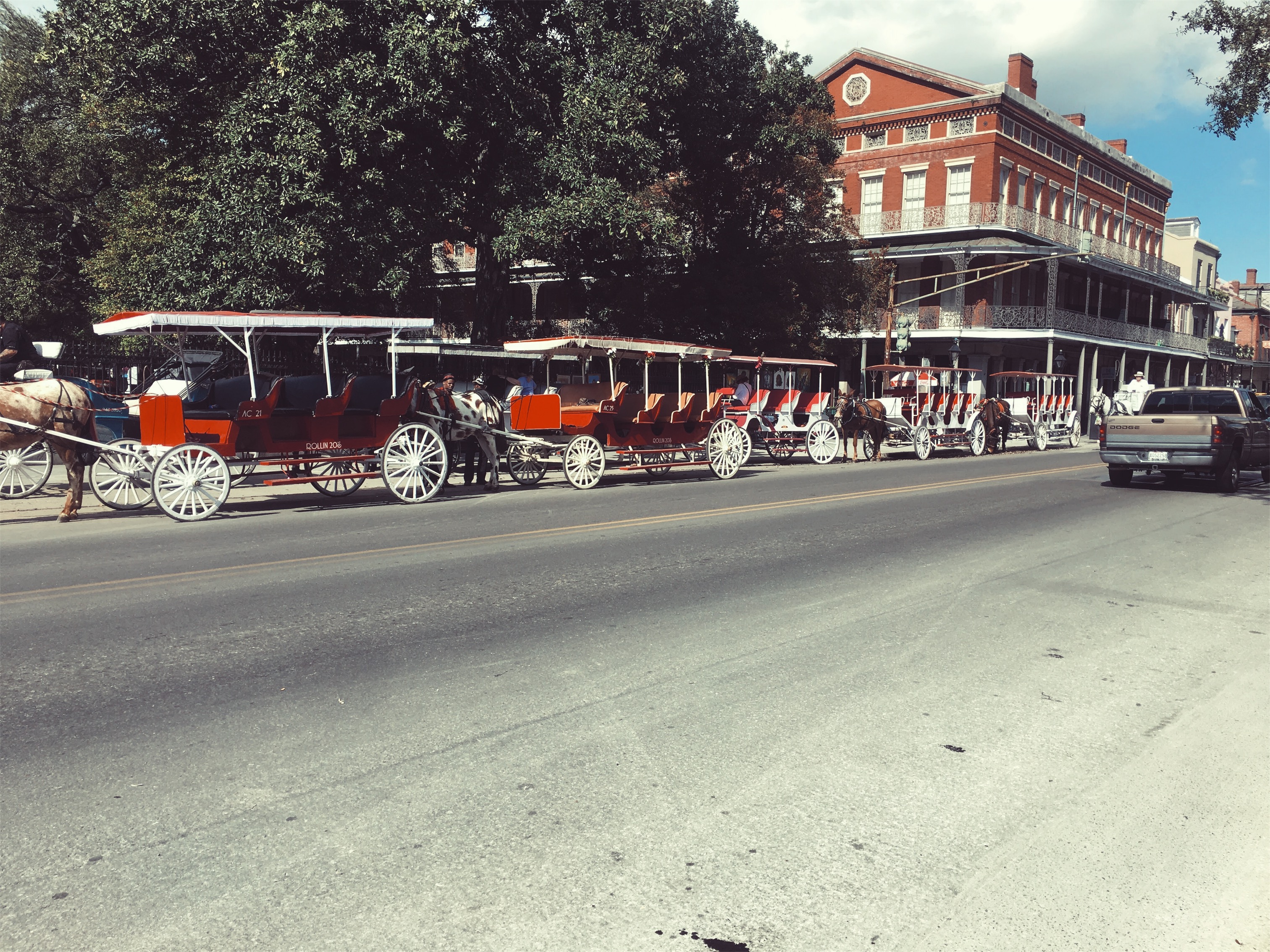 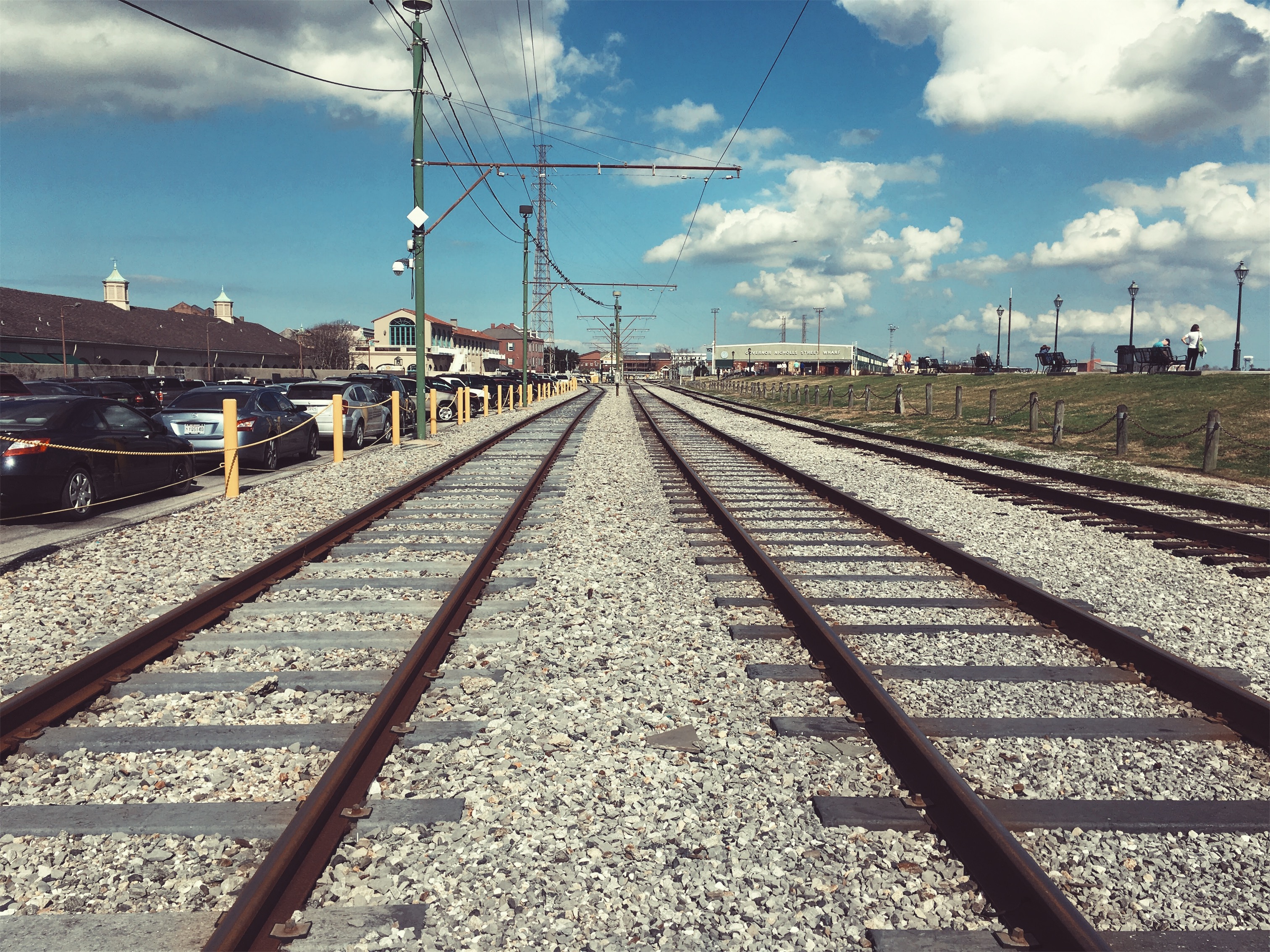 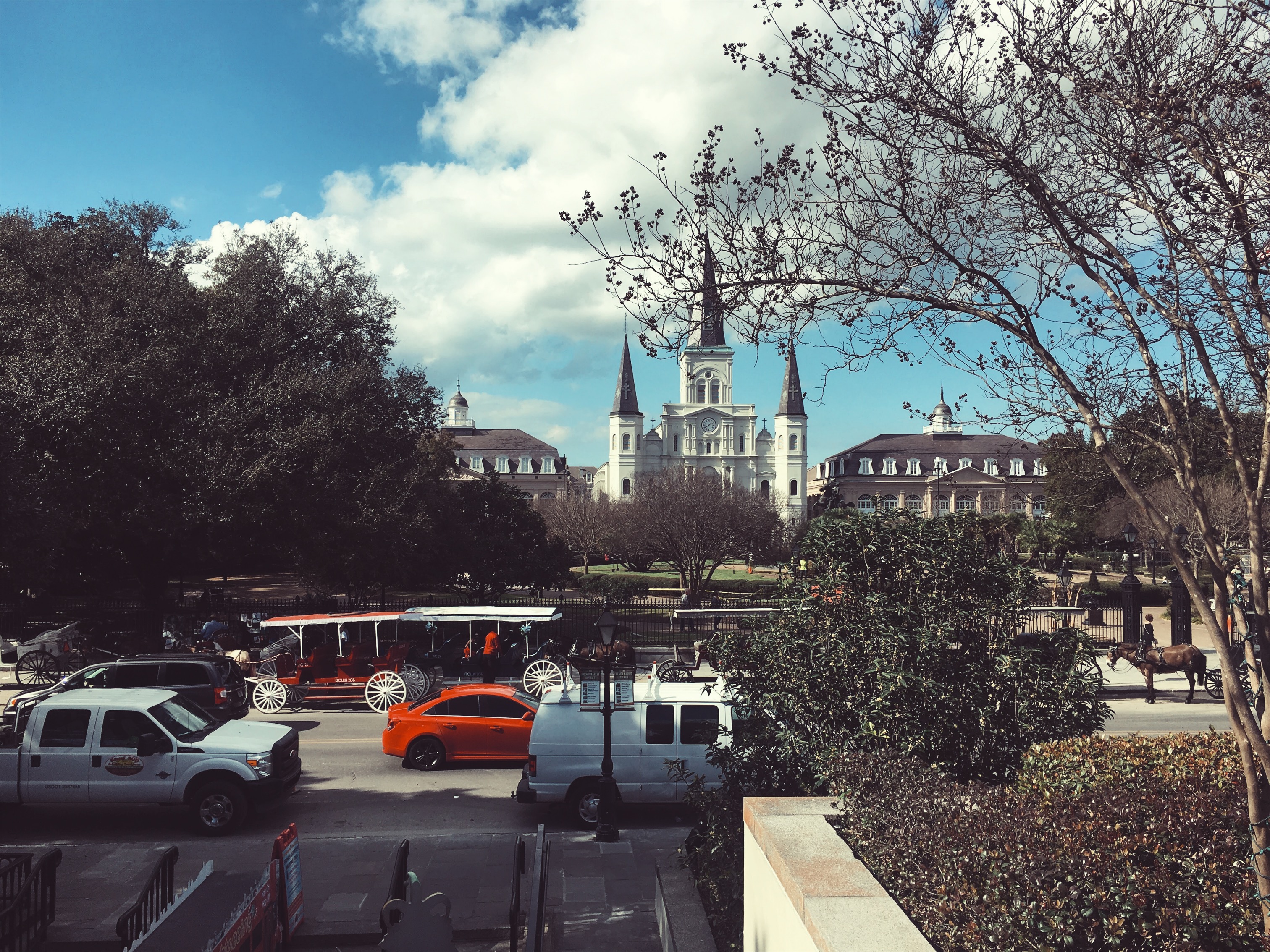 Some of the buildings – decorated in purple, green and gold curios- have been standing since colonial times, and are a mix of both French and Spanish style architecture; owed to the fact that Louisiana was once colonized by France and Spain. 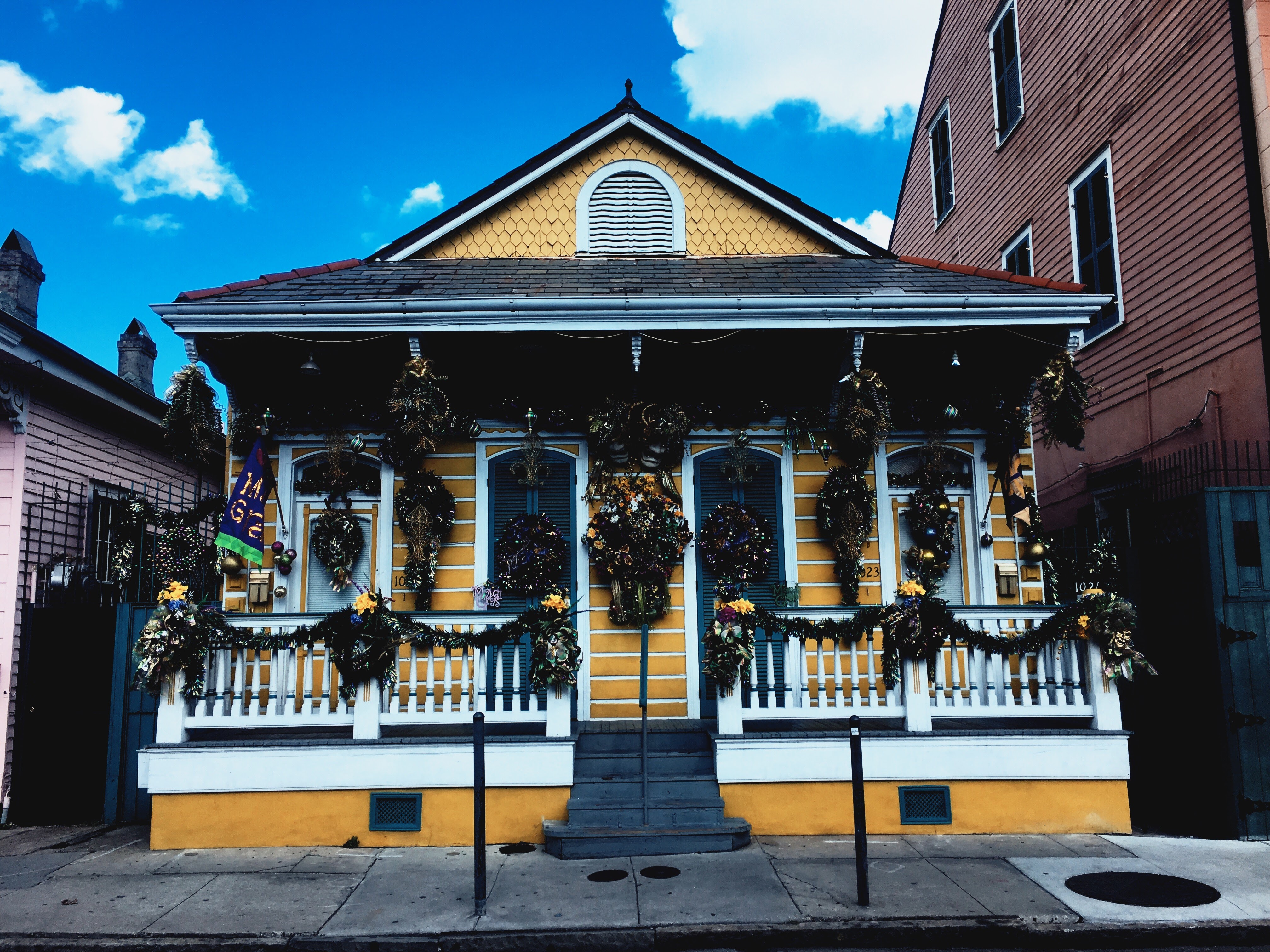 As the sun started to set, we walked back home to nap before heading out for a night of jazz at The Spotted Cat Music Club. 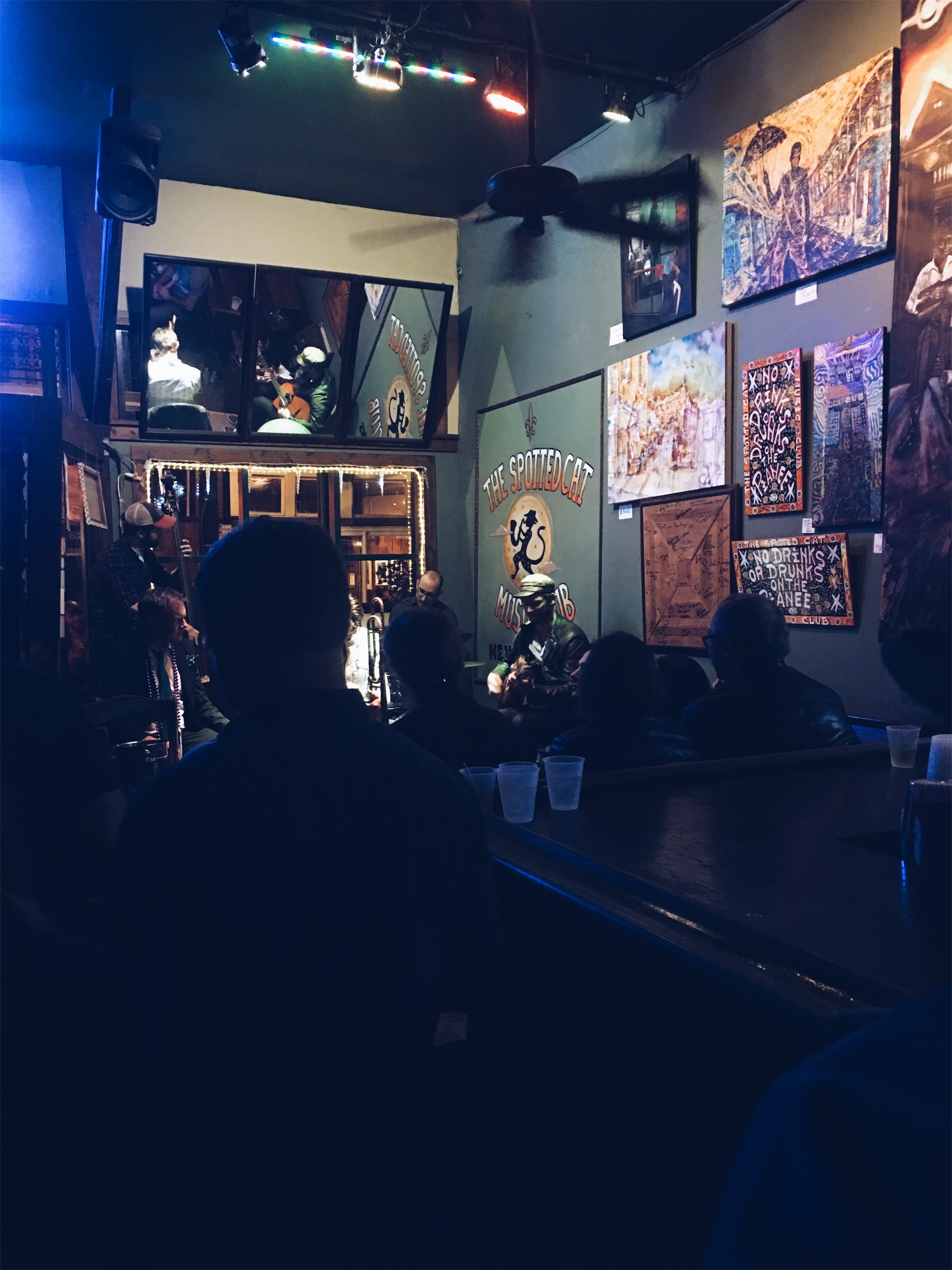 The Spotted Cat was a good choice; however, after about two music sets, we decided to leave the crowded space to get some food. A 2-minute walk from the jazz club brought us to Dat Dog (where we had custom-made delicious hotdogs), and Frenchmen Arts Market where we ended the night. 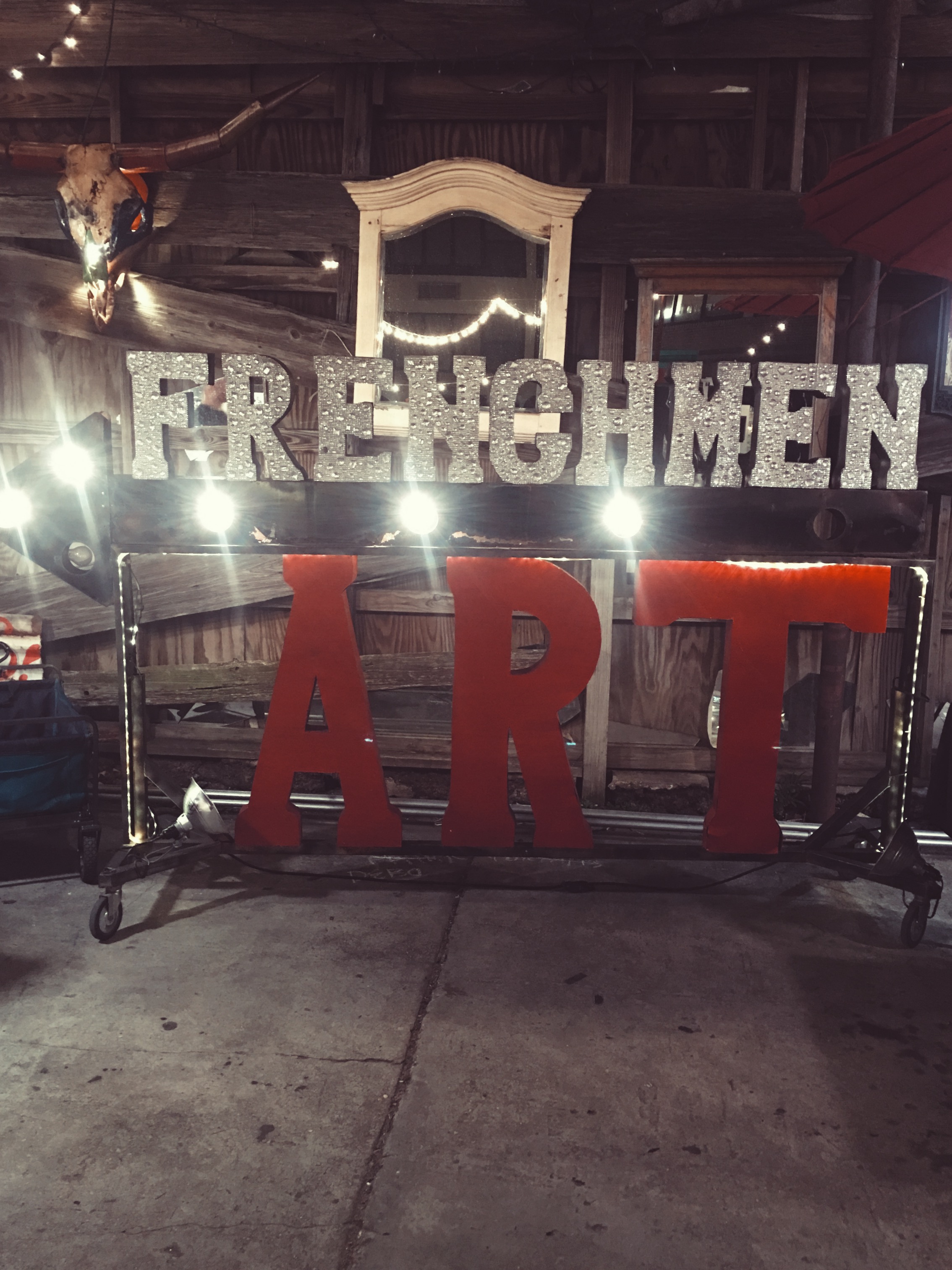 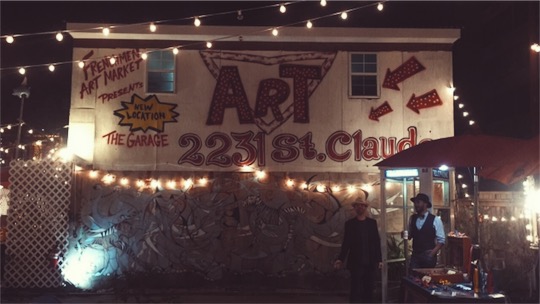 Have any of you visited New Orleans? How did you like it? Leave me a comment to let me know.

Thank you for reading!

Get $40 off your first stay with Airbnb here.